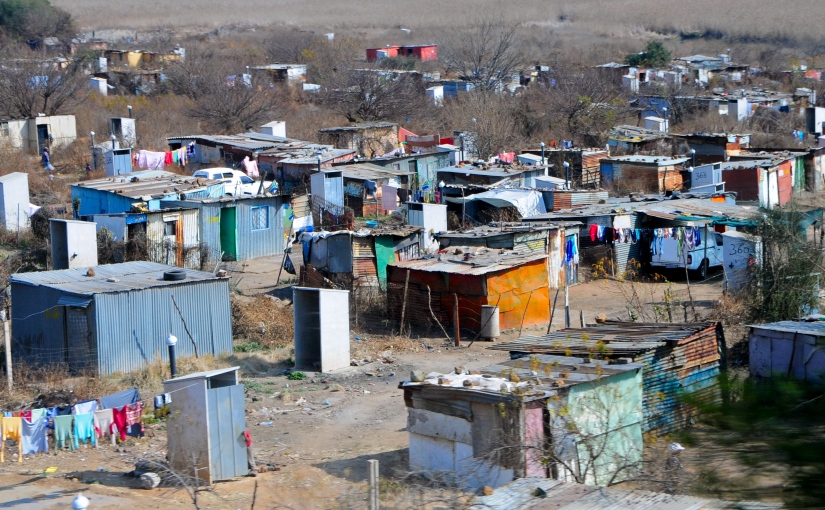 In ChemEng365 we regularly feature ‘top tens’ such as ‘Ten future careers of chemical engineers’.

Today’s blog also starts with a list, but is significantly more sobering than previous stories.

Here’s five things about the inequality of health, which should make us all stop and think:

The knowledge that money, or the lack of it, is a major root cause of poor health and high mortality is well-known. But what do we do about it?