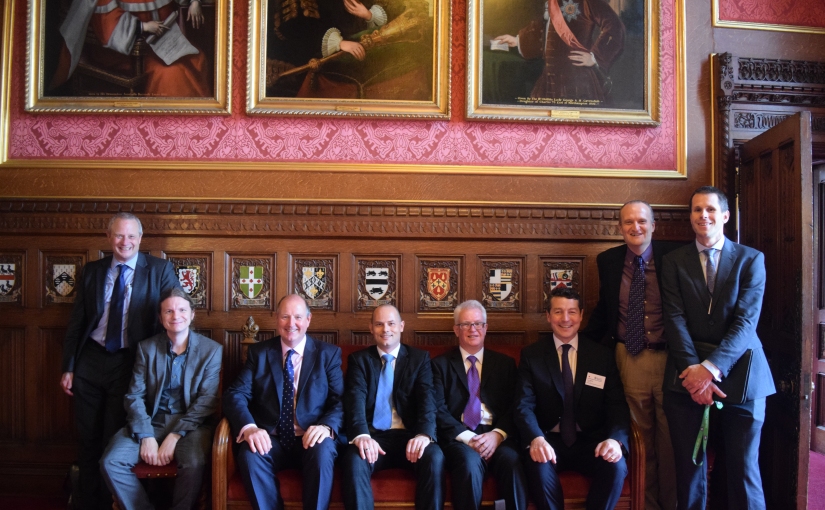 Earlier this week representatives from IChemE attended the UK’s annual Parliamentary Links Day (#LinksDay19), bringing together scientists, engineers and policymakers to discuss the future of science, at the Palace of Westminster.

The Rt Hon John Bercow MP, Speaker of the House of Commons, opened the proceedings.

“Science does matter,” he said. “We need more people in Parliament who take this topic seriously and to promote the link between the science community and Parliament. It should not just be about one day (Links Day), it should be a thematic focus of events.”

They discussed topics including how science policy might change to boost success in UK science, the regulation of big data, as well as how to engage the general public in STEM subjects. There was particular interest in how current and future governments would deliver on their pledge to increase R&D spending from 1.7% GDP to 2.4% and then push on to their target of 3% GDP.

In the first panel session Q&A, Keith Plumb expressed a concern that the UK isn’t as good at innovating as it is inventing due to a disinterest in manufacturing. He asked: “What do the panel think we can do to bring back enthusiasm for manufacturing and improve our innovation skills?”

Molly Stevens, Professor of Biological Materials and Regenerative Medicine at Imperial College London, spoke of the importance of keeping manufacturing in mind from the very start of a research project to ensure the resulting innovations stand a chance of making a difference in the real world.

“I’m a big fan of curiosity driven research and applied research,” she said, noting that when she helped set up the UK Regenerative Medicine Platform Hub for Smart Materials a priority was making sure the centre developed materials and therapies that reach patients.

“Something we did right from the outset was to set up the Hub with a strong regulatory, manufacturing and commercialisation branch, so that everything from a basic science level can go through that process and get the right regulatory input and manufacturing advance; and then make it through to health services to have a real impact.”

During the event, policymakers agreed that regardless of Brexit the UK should continue supporting the science community to:

“I believe that politics and science are the twin engines of human progress.

“Politics is absolutely crucial to nurturing and incorporating innovation into the heart of the economy that works for the many. We recognise the importance of supporting science and ensuring the benefits of innovation are shared.”

She noted that through the Industrial Strategy, ministers are keen to support research, development and innovation by increasing funding, particularly for carbon capture and storage. She also highlighted that more could be done to encourage diversity in engineering.

Rt Hon Norman Lamb MP, Chair of the House of Commons Select Committee on Science and Technology touched upon inquiries being undertaken by the committee. These include the balance and effectiveness of research and development spending across the UK, and on technology required to meet the country’s clean growth target.

He added that while the country is deeply divided over whether to leave the EU, the importance of maintaining international collaboration to confront global challenges cannot be overstated.

“The science community will be central to ensuring that we meet these challenges and further the cause of humankind,” he said.

He also invited experts to present their ideas on what issues they feel his committee should be investigating.

His speech focussed on how to maintain international research partnerships after Brexit, how to remove barriers to visa applications for international students after Britain leaves the EU and, and “getting an appropriate settlement deal” for researchers in the upcoming comprehensive spending review.

He announced the government is looking at alternative funding methods for future research and, although in the early stages, ministers are discussing plans to establish a ‘Discovery Fund’ with the leaders in the European Commission.

Skidmore also outlined a ‘roadmap’ for research and innovation, which focusses on investment in people, in international partnerships, and in emerging technologies that will help to achieve the net zero climate change target and other challenges under the Global Grand Challenges.

After the morning session, a special lunch was held in the Speaker’s House, where our members discussed their work in energy, process, automation and control, and pharma, as well as potential collaborations and policies that impact their sectors, with other experts and parliamentarians.

So, what did our members think about the event? Here are just some of their takeaways. 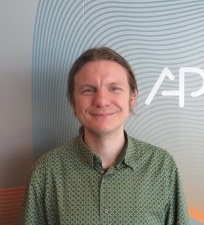 “I was pleased to see that the discussions not only covered how the UK Government can increase investment into science and technology, but also about how we develop the next generation of scientists and engineers to be part of this.

It was good to hear this acknowledged from politicians and scientists present alike. Such a view requires a minimum 10-20 year horizon, but if the government, science and technology sectors can maintain a strong level of engagement then we can pave a bright future for many individuals, and the country as a whole.

Another big take away for me was that the cross-party will to strive to maintain collaboration in science and technology funding activities with the EU, independent of how Brexit plays out. This is something I will follow closely in the coming months.” 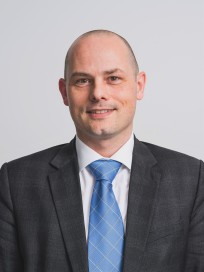 “The day was packed with a range of exciting scientific developments from proton beam therapy to treat cancer with less collateral damage of surrounding cells, to landing craft on Mars to answer the question of whether life ever did or does exist on our closet planet.

The parliamentarians were engaging and clearly supportive of the roles that science, technology and engineering play in our society and how crucial these are for the future.

This sentiment was backed up by ambition to increase funding for scientific research by all speakers on a cross party basis from the current level of around 1.7% of GDP – although there was some difference of opinion in the level we should be aiming for (some stating 2.4% and some stating 3%).

Underpinning this ambition is a need to find ways to attract, train and retain the very best talent in science and engineering in the UK, and find ways to maintain and grow collaborations across organisations and countries so that we can solve the grand challenges we face.

Overall it was a very enjoyable day and helpful to make connections with a diverse cross-section of organisations and people from the scientific and political communities.” 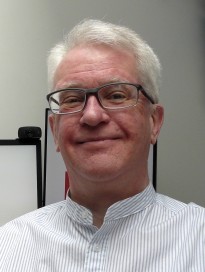 “On science policy and strategy, there seemed to be a party-wide consensus that state and business research and development spending needs to increase very significantly. The only debate was on whether it should be up to the developed world average, or to match the pace-setters, such as Israel, South Korea and Denmark.

There was also recognition that some aspects of UK industrial policy would be better formulated on much longer-timescales than the current five years, so that there would be improved continuity. If delivered, this would certainly help those contemplating STEM options at school navigate their eventual career options.

Increasingly through the day, it became apparent we were in an organisation where parliamentarians were strong on developing strategy and discussing options, but sometimes didn’t take full ownership of the problem and therefore deliver a solution.

This may perhaps tie into a comment made over lunch by Eleanor Laing, the Deputy Speaker of the House of Commons, when she said Parliament would maybe benefit from fewer lawyers, such as her, and more scientists and engineers.”

Read the Royal Society of Biology’s write up of Parliamentary Links Day on their website. Check out our Tweets from the day via @IChemE or by searching #LinksDay19 on Twitter.