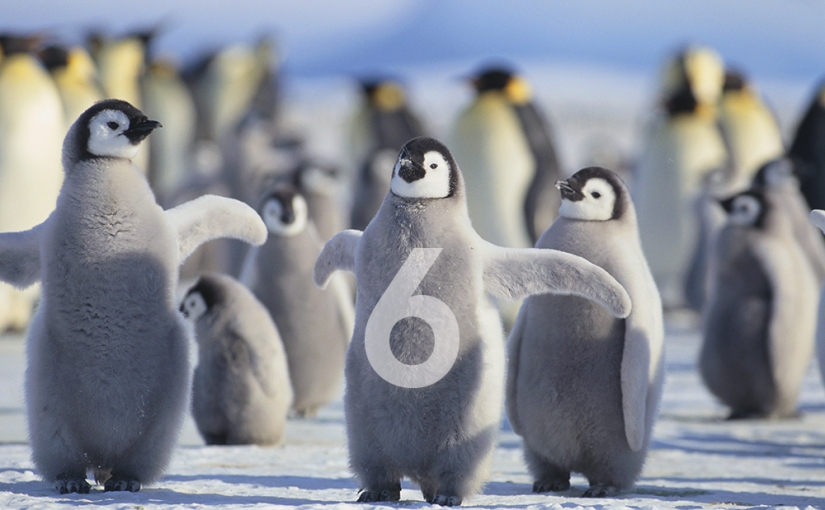 Prior to starting this blog I had already attracted a reputation as a keen advocate for the positive benefits of chemical engineering; perhaps as a result of my media appearances following the Deepwater Horizon incident in 2010. My interventions were driven by a desire to react positively to what was clearly very bad news.

I wanted to use my presidency to do something more proactive. I wanted to find a way of shining a light on some chemical engineering good news on a daily basis, but I wasn’t entirely sure how to go about it – until I was told, “Get blogging Geoff!”

Once I’d figured out what blogging entailed, the idea started to take shape. A pipeline of stories was developed and ChemEng365 was born.

360 days later, I have been amazed at the extent of the readership that the blog has attracted. Here are some numbers for you:

The blog has been viewed more than 250,000 times by over 75,000 people in 180 countries. The top five countries, in terms of readership, will not come as a surprise: UK; US; India; Malaysia; and Australia. This is broadly in line with IChemE’s membership and the extent of chemical engineering activity around the world.

The list of countries where I have gathered just a single follower is far more exotic; the blog has been read in Aruba, Curacao, the Faeroe Islands and New Caledonia to name just a few of the far flung territories that have popped up in the analytics.

ChemEng365 has a following in six continents: Asia, Africa, North America, South America, Europe and Australasia. But there are seven continents in total – Antarctica is missing?

This begs the question: ‘Why don’t penguins read my blog?‘ Maybe it’s because their flippers are too big for a computer keyboard! Or maybe it’s because I haven’t blogged about Antarctica just yet.

Here are my favourite blog stories from six continents:

It is important to recognise the work of chemical engineers, rather than just the engineering they do. This blog from April was particularly special, because it illustrated what an individual can achieve when they put their mind to it. ‘Chemical engineer develops sanitary towels to help girls stay in school‘ focussed on the work of Freweini Mebrahtu in Ethiopia and her work to improve womens’ health.

I enjoyed writing this blog post because it encapsulated the power of multidisciplinary working. The premise that ‘Chemical engineers ‘borrow’ chemical engineering techniques to solve problem‘ has always struck me as rather obvious. This blog from November 2014 clearly illustrated the need to learn from other chemical engineers, and the importance of collaboration.

Football is a truly international sport and the English Premier League is a great example. It brings some global glamour to the town where I grew up – and to the mighty Stoke City FC. That’s why I had no hesitation in blogging about chemical engineering during the 2014 World Cup. In my blog ‘Behind every great sportsperson is a chemical engineer‘, I talked about the chemical engineering behind the football boots on the pitch Brazil.

This story showed some real communication savvy.  Chemical engineers are capable of superb communication if they set their minds to it – whether it be at talks, meetings, schools or even music festivals.  In my blog ‘Using green energy to power Green Man‘ I highlighted the activity of a group of PhD students who are working to provide emission free power at music festivals!

Recognising and supporting student talent is essential.  In this blog ‘Recognising student talent‘ I celebrated the winners of the MacNab Lacey Medal from Monash University in Australia. The Monash team’s winning entry was a conceptual design,  which examined the feasibility of black liquor as a renewable feed-stock for ammonia production.

You’ll be glad to know that chemical engineering does have Antarctic connections. In December 2010, Imperial College (Yes us again!) staged an expedition to cross the Antarctic. The Winston Wong bio-inspired ice vehicle was powered by biofuels and named after the expedition’s main sponsor and triple alumnus professor Winston Wong – who received his PhD in Chemical Engineering in 1976.

You may also recall my blog about chemical engineering astronauts ‘A path to the stars‘. One of the NASA astronauts featured was Dr. Donald Pettit, a veteran of two long-duration stays aboard the International Space Station, one space shuttle mission and a six-week expedition to find meteorites in Antarctica.

Then we have Professor Geoff Stevens and Dr Mike Connor, chemical engineers from the University of Melbourne, Australia, who have published several papers with a strong Antarctic focus.

And in an era where we are confronted by potential catastrophic climate change, it is also clear that unless chemical engineers work fast to play their part in combating global warming, even the Antarctic wilderness will be fundamentally affected by rising temperatures.

And here’s a final challenge for you all. With over 75,000  readers out there, I reckon one of you must know someone who works in the Antarctic.

There are no permanent human residents, but anywhere from 1,000 to 5,000 people reside throughout the year at the research stations scattered across the continent.

Then I will be able to say that the ChemEng365 blog is truly global.

Alternatively, if anyone comes accross a really smart Antarctic penguin who knows how to type, please let me know.

2 thoughts on “Six continents but why don’t penguins read my blog? (Day 360)”