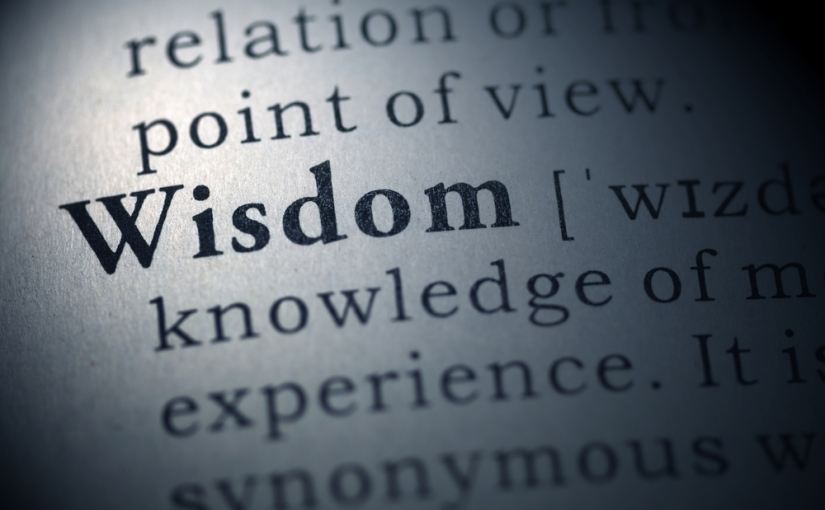 The name, Trevor Kletz, needs little introduction to anyone who has been involved with chemical process safety over the past forty years. Trevor died in 2013 at the age of ninety.

He is greatly missed but his impact on the chemical engineering profession was enormous and his name is rarely uttered along without the words ‘hero’ or ‘guru’ as well as ‘teacher’, ‘mentor’ or ‘friend’, in the same breath.

Trevor spent his entire career at ICI (Imperial Chemical Industries), and by the time of his retirement in 1982 he had created a safety culture within the company with a major positive impact on accident statistics.

This success was attributed to his powerful intellect on one hand, but also to his exceptional communication skills. Trevor’s ability to reduce complicated issues to simple fundamentals was the stuff of legend.

I had no hesitation in supporting a proposal to incorporate a new ‘Trevor Kletz Memorial Lecture’ into the programme of IChemE’s long-running Hazards Symposium series. First instigated in the 1960’s by IChemE members in North West England – including Trevor himself – the meeting is now an annual fixture in IChemE’s conference calendar.

Trevor Kletz never really ‘retired’ in the true sense of the word. Rather he began a second career as an author and thinker on process safety matters. He was also persuaded to join the academic staff at Loughborough University, UK, where his students offered positive, glowing feedback for his captivating performances both in the lecture theatre and in the tutor group.

He made friends and drew allies to the process safety cause in all parts of the world, not least with Dr M. Sam Mannan, who rose to become the Director of the Mary Kay O’Connor Process Safety Centre based in the chemical engineering department at Texas A&M University, which has campuses in College Station, US. and in Doha, Qatar.

Today, Sam Mannan is a highly respected thinker on process safety matters in his own right and it was entirely fitting that he should be chosen to deliver the inaugural Kletz Lecture at Hazards 25 in Edinburgh, UK, earlier this week.

Sam’s lecture was something of a tour de force, which offered some compelling conclusions on the steps that academia, industry and government must take to improve process safety performance worldwide.

But the lecture also offered a fascinating insight into the mind of Trevor Kletz and the lecture featured a rich selection of the pearls of wisdom for which he will be long-remembered.

The catastrophic episode at Flixborough, UK, in 1976 laid the foundations of Trevor’s thinking around what has become known as inherent safety and inherently safer process design. This is a design that eliminates hazards instead of controlling them, particularly by reducing the amount of hazardous material and the number of hazardous operations in a chemical process. This approach is now embedded in the teaching of chemical engineering design all over the world.

“Try to change situations, not people…”

Trevor Kletz was often scathing when companies attempted to attribute accidents to “human error”. He once remarked that this was akin to pinning the blame on gravity for a fall down stairs. He also firmly believed in practising what you preach, and it is said that he chose to live in a single-storey house on the basis that stairs were fundamentally dangerous. For Trevor the best way to avoid an accident was to engineer the hazard out of the equation completely and in this instance, a bungalow was the answer. The role of human factors in process safety continues to be a priority topic for IChemE.

“Organisations have no memory…”

George Bernard Shaw once remarked that most new discoveries are made regularly – every fifteen years! Trevor certainly agreed and during his time as a safety advisor at ICI, he was often tempted to tell a manager who had allowed a familiar accident to happen on his plant, “Don’t bother to write an accident report, I’ll send you one from my files!”

Finding new ways to embed the lessons learned continues to preoccupy operating companies to this day.  Accidents still happen, in every industry and in every country.

Thirty one years on from the terrible incident at Bhopal, India in 1984 it is a stark fact that we cannot say with absolute certainty that we are getting any better at our safety performance, but we must never cease trying.

IChemE is working closely with Dr. Sam Mannan and his colleagues at the Mary Kay O’Connor Process Safety Centre to improve safety performance. Our partnership is a key part of the Institution’s collaboration agenda.

In my own remarks to the Hazards conference in Edinburgh, I had this message for delegates:

All over the world people are depending upon you to keep their loved ones from harm, to protect their communities and to deliver the products that will make their lives better. This is our duty and I want you to go away from this meeting with one mission in mind.

Let’s make the world a better place with chemical engineering, but let’s do it sustainably.

And most of all, let’s do it safely.

In the final days of my blog, I would really appreciate your comments on ways in which we can truly achieve excellence in process safety.