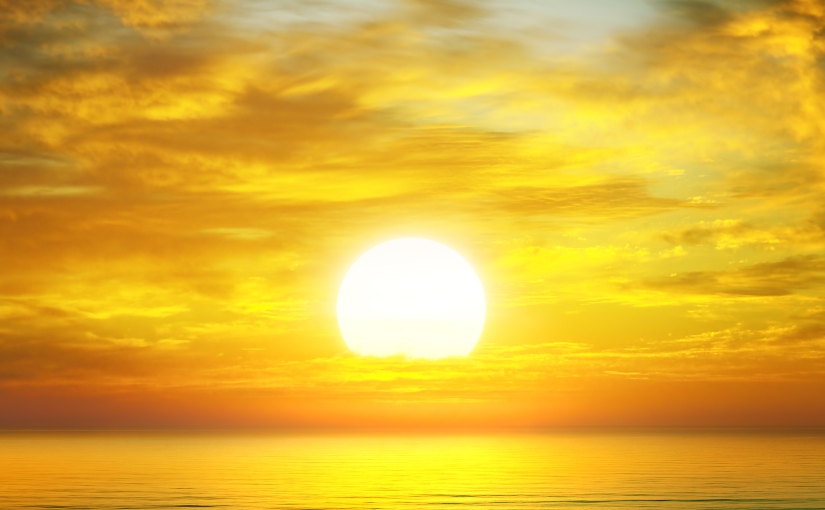 Skin cancer is amongst the most common forms of cancers in the world with its highest incidence in Australia, New Zealand, the US and Europe.

The World Health Organisation (WHO) estimates that between two to three million non-melanoma and 132,000 melanoma skin cancers are diagnosed each year.

So researchers from the School of Chemistry and Chemical Engineering at Queen’s University Belfast, UK, have developed an early warning sunburn indicator that could tell sunbathers when to take to the shade.

The team, led by Dr David Hazafy, have developed a strip of plastic – containing ‘smart’ ink – which turns colourless from an initial blue colour to indicate a high exposure of ultraviolet light from the sun. This should prompt the user to move into the shade before burning, reducing the risk of skin cancer.

The plastic strip, worn as a bracelet, changes colour at a speed depending on the wearer’s skin type. It can be worn at the same time as sun lotion, allowing users to enjoy the sun while avoiding unnecessary risks.

David said: “The sunburn indicator works by using a photocatalyst and a redox dye in which the former absorbs the ultraviolet light and uses its energy to drive the change in the colour of the dye.

“The sunlight, or the total UV component, is collected throughout the day so the user is aware of the total dose of the harmful irradiation received by the band and warned when it nears the level which causes sunburn.

“Based on a metal oxide photocatalyst, this simple and inexpensive sunburn indicator should warn people when they are receiving too much of the UV component of sunlight, and prompt them to seek shade.”

It is just one of a number of novel products based on ‘photocatalysis’, including antibacterial plastic films and water purifying bags, being developed.

David has been given a Royal Academy of Engineering’s Enterprise Fellowship, which gives academics UK £85,000 each to turn their research into viable commercial products.

Speaking about the award of his grant, David said: “The Royal Academy of Engineering [Enterprise Fellowship] is a great opportunity to receive funding for 12 months, as well as mentoring and training to develop business skills. It is hoped that the products will be put forward for trials within the next year.” 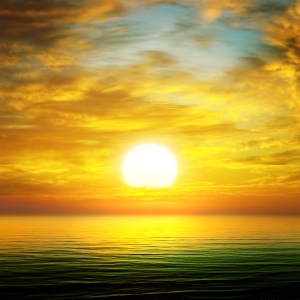 David’s photocatalyst-based technologies could be used in a range of other products including: hospital curtains; flooring; tiles and glass – this would create more sterile, safer environments.

David’s spin-out company, SunCatalyst Laboratories, uses photocatalysts which work by harvesting energy from ambient sunlight to drive useful chemical reactions, such as destroying bacteria or pollutants and changing the colour of dyes.

SunCatalyst Laboratories is also utilising David’s expertise in the application of photocatalysts to provide an independent testing service to the growing photocatalyst industry. They will help a wide range of interested industries (in healthcare, household cleaning products, food packaging and even clothes manufacturers) to get their own photocatalysts innovations to market.

I congratulate David on his promising work, particularly as this kind of technology could be key in our fight against skin cancer.

If you are trying to turn your research into a business why not get in touch and tell us how.

One thought on “Fighting skin cancer with a bracelet (Day 311)”