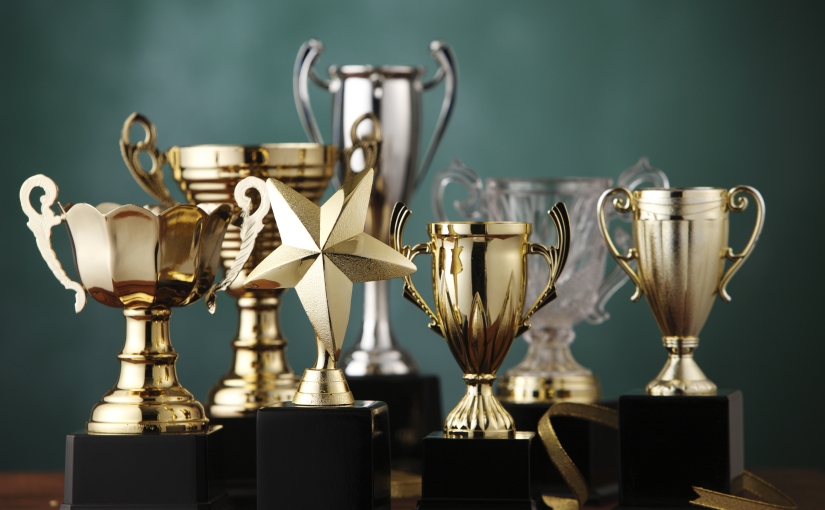 This year’s recipient of the Geldart Medal for a major contribution to research in particle technology has had such a long and distinguished career in chemical engineering, he hardly needs introduction.

But perhaps not everyone knows that Dr Colin Thornton is actually a civil engineer.

Colin’s cross over to chemical engineering in 1984 was a great move. From that time he became a pioneer in the application of the Discrete Element Method (DEM) to problems in particle technology.

Colin soon realised that the crux of the matter lay in contact mechanics for particle interactions. At the time, there was little or no theoretical basis for describing elastoplastic and adhesive contact deformation.

DEM is a fascinating numerical simulation technique for systems of particles. The interactions between particles (whether colliding or in constant contact) are modelled as a dynamic process. A simple explicit finite difference scheme is applied to chart new particle positions and velocities.

Over the decades, Colin has made a major contribution to the development of this field in chemical engineering, and built a strong fundamental basis for modelling particle processes.

He has also excelled at modelling compressive shear deformation of particle assemblages and agglomerate failure. Of particular note is his contribution to increasing our understanding of agglomeration processes and fluid-particle interactions in complex processes such as fluidised beds.

Colin’s approach, coupling DEM with computational fluid dynamics, has earned him a worldwide reputation and sparked a vast body of work among a wide range of disciplines: from cosmology, solid state physics, molecular chemistry, geology, and multiple branches of engineering – civil, mechanical and chemical.

His group at the University of Birmingham, UK, has succeeded in advancing the modelling of DEM. This work is now capable of simulating experiments on three-dimensional polydisperse systems of autoadhesive elastoplastic spheres with or without viscous liquid bridges between the particles.

Importantly, the algorithms used to model particle interactions allow direct links to be made between the observed behaviour of the particle and the experimentally measurable mechanical properties of the particles.

In this and other respects, Colin’s work has been seminal in putting particle technology on a firm foundation, free from empiricism, and applicable to both dispersed and compact systems.

He has always had the courage of his convictions, and never shied away from outspoken debate. Just one of the instances worth remembering was his part in a debate at Imperial College in the late 1990s, in favour of the motion: “This house believes that continuum models are past their sell-by date.”

He went on a record making impassioned plea to “throw out the garbage” – the black box approach to geotechnical analysis – “and get back to physics.”

When I asked Colin about his award he said: “As a civil engineer, who became involved in particle technology in the 1980’s, I am somewhat surprised to be awarded the first IChemE Geldart Medal. This is really a great honour and one that I deeply appreciate.”

My warmest congratulations go to Colin. He is undoubtedly a deserving recipient of the Geldart Medal.