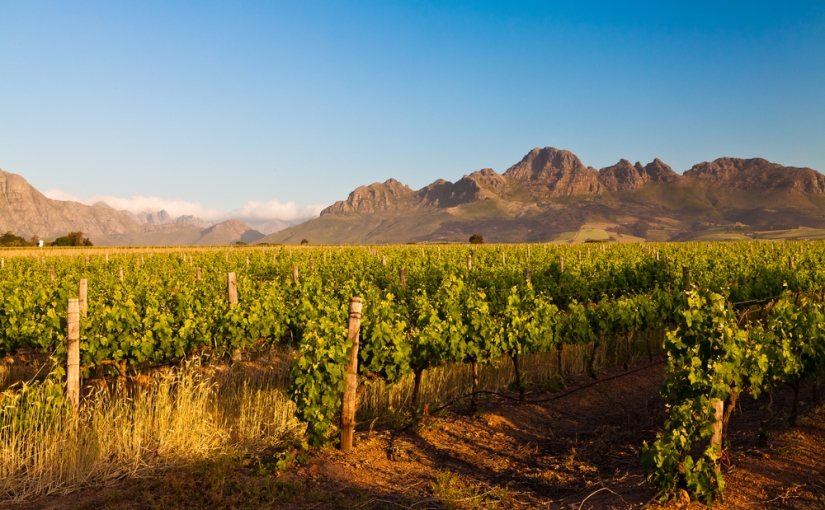 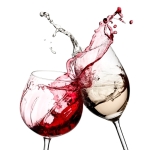 The South African wine industry is the 9th largest wine producer in the world, with over 100,000 hectares of land dedicated to vineyards.

South Africa is committed to sustainable wine growing and recognises the problems of cultivating the majority of its wine in a biodiversity hotspot: the Cape Floral Kingdom.

So the introduction of the integrity and sustainability seal for wine, launched in 2010, certifies that the wine in question has been made in a manner that is respectful to nature, and guarantees sustainable wine production.

To make their wines sustainable, producers are taking responsibility by dedicating land for conservation, removing foreign plants and restoring wetlands and rivers. But there have been particular issues in many regions, for example in the Witwatersrand Basin there are reports of soil being highly acidic and contamination of water resources.

Dr Craig Sheridan, from the University of the Witwatersrand (Wits) School of Chemical and Metallurgical Engineering openly confesses to having a passion for chemical engineering and water!

Craig also has an MSc in wine biotechnology and has combined this knowledge, with his passion for water, to research the treatment of winery effluent.

His work is most recently published in the journal, Process Safety and Environmental Protection, titled: ‘Estimating rate constants of contaminant removal in constructed wetlands treating winery effluent: A comparison of three different methods‘.

Wits has strong foundations in industry with a focus on sustainable processes, energy and water security. Their Industrial and Mining Water Research Unit, which was co-founded by Craig, is a great example of where chemical engineers work very closely with technology and environmental issues.

Some of you may have read Craig’s acid mine drainage feature in the September 2013 issue of The Chemical Engineer (tce) magazine. This outlines the huge challenge South Africa faces in water security, and there’s no shortage of research being carried out to address the risk this poses to people’s health and the environment. 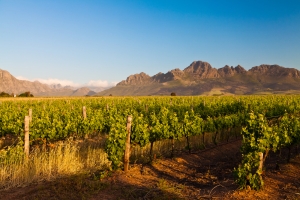 The winemaking industry produces a large volume of effluent each year. It is rich in organic compounds and was historically left to biodegrade on the land. With increasing environmental and drinking water standards, it has become necessary to consider the impact of these effluents and investigate processes to avoid contamination.

Analysis of effluent not only assists in remediation but has also identified areas of process inefficiency. Levels of ethanol in the effluent indicate that valuable product is being lost.

Craig and his team used subsurface flow constructed wetlands to treat the effluent. The chemical oxygen demand (the amount of oxidation required for complete oxidation) of effluent is mostly due to organic compounds and some metal ions. In the case of winery effluent, 85-90 per cent of this is ethanol and acetic acid.

In Craig’s work, the system constructed is a lined, sub-surface structure 40 m long, 4 m wide and 1 m deep with several ports from which to collect samples. It was completed with the planting of trial plants.

Results from this work show the successful removal of ethanol and potassium, but not of acetic acid and sodium. This has led to a better understanding of the system with huge potential for improvements in the future.

Since I’m partial to a glass of wine, in moderation of course, this work is great news. Making a wine production process sustainable demonstrates that chemical engineering matters when it comes to improving our quality of life.

Let’s raise a glass to Craig and his team.