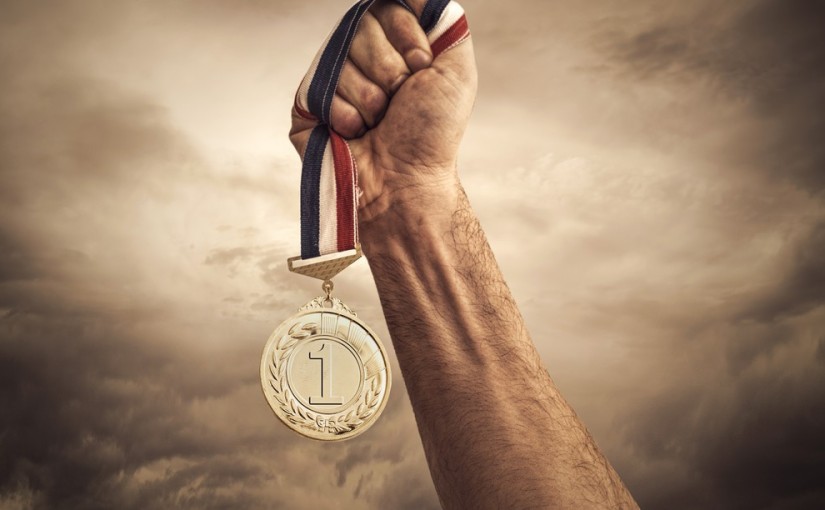 When a young chemical engineer achieves worldwide acclaim for his work less than five years after gaining his PhD, it certainly brings about a sense of excitement.

So it gives me great pleasure to congratulate my colleague and friend, Niall Mac Dowell, on receiving IChemE’s Nicklin Medal for 2014. Already, in his short career he has come to be recognised as one of the UK’s top researchers in the area of low carbon energy.

Niall is the only researcher in the world to have published work at the molecular, unit, integrated process and network scales in the context of carbon capture and storage (CCS).

He was the first to integrate advanced associating fluid models with dynamic process models in his work on multi-scale modelling of dynamically interacting systems in low-carbon electricity generation.

Based at Imperial College London, UK, Niall plays an active role in the College’s Centre for CCS as a researcher, teacher and research student supervisor. He promotes the Centre’s work both within Imperial and around the world.

As Lecturer in Energy and Environmental Technology and Policy, Niall sits between two Centres at Imperial: Process Systems Engineering and Environmental Policy. This gives him the opportunity to link chemical engineering, the economics of energy systems and policy development in a coherent way, to further the cause of evidence-based policy.

On the international stage, invitations to lecture on his research have taken Niall to the US, EU and the Middle East, as well as around Britain. His work has been presented at over 50 separate conferences and meetings in the UK, US, EU and Asia.

Meanwhile, he finds time to be a guest lecturer on the MSc programmes in Cranfield University and the University of Edinburgh. He is also a guest researcher at the MATGAS Research Institute in Barcelona.

Niall’s influence on energy policy, both current and future, has a broad span. He has given advice to the UK Department for Environment and Climate Change, the Energy Technologies Institute, the European Commission’s Joint Research Centre and the International Energy Agency. He has also travelled on behalf of the UK Foreign Office to China and Korea to promote low carbon power generation.

And he was invited to provide evidence to the Select Committee on Energy and Climate Change.

Niall is also active in shaping potential energy policy further into the future, through his work with graduate students at Imperial. He currently convenes the Energy Policy Option of the Environmental Technology MSc.

This enables graduate students from a wide variety of backgrounds to apply chemical engineering principles to the evaluation of energy technologies, with a view to assessing and formulating energy policy.

Early last year, Niall was awarded Chartered Engineer status by IChemE. He has already proved himself a very worthy bearer of this, and a most deserving recipient of the Nicklin Medal. For example Niall was recently been appointed secretary to the IChemE Energy Centre Board, see my blog ‘The energy grand challenges and our international Energy Centre launch‘.

Niall said: “I’m immensely pleased to have been recognised in this way and I would like to acknowledge the wonderful teachers I’ve had in UCD, UCLA and at Imperial College – their continued advice and guidance has and always will be greatly valued.”

I look forward to his future achievements with great interest; it’s fantastic to see the calibre of people like Niall attracted to the field chemical engineering.