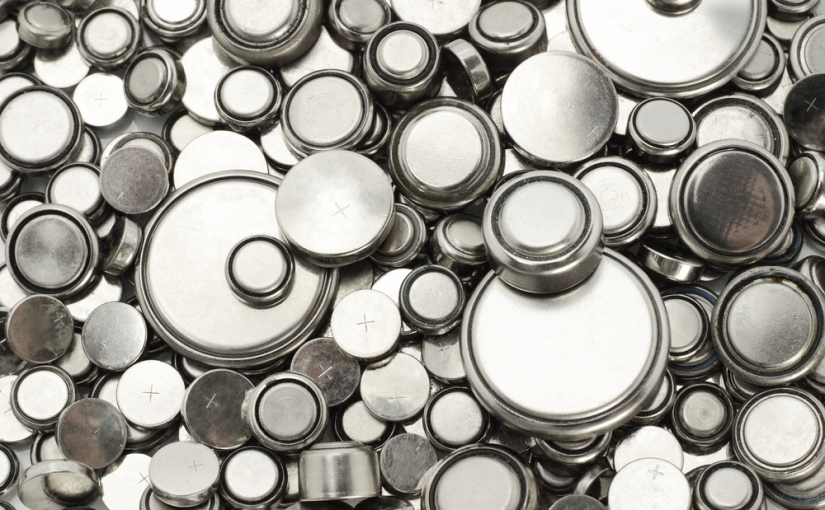 Lithium ion batteries are used as high density power sources for a range of devices from mobile phones (see my blog ‘The next generation of ultra-fast charging batteries‘) to electric vehicles.

But the use of lithium batteries hasn’t been without some issues. For example, in 2013 Boeing was forced to ground its entire 787 Dreamliner fleet after problems were detected with the lithium ion batteries in the plane’s electrical system.  The batteries reportedly burst into flames under some conditions – not a good state of affairs at 43,000 feet!

This safety issue obviously requires addressing, so researchers at the University of Michigan (U-M), US, have been working to develop an advanced type of barrier between the electrodes in a lithium-ion battery.

In a lithium-ion battery, ions migrate from one electrode to another. This creates a charge imbalance, causing electrons to move through a circuit and power systems, but not through the membrane that separate the electrodes.

The problem with the batteries in the Boeing 787 was that the holes in the separating membranes were too big, causing a build up of lithium ions.

The accumulation of lithium ions can then make contact with the other electrode and cause a  short circuit – and potentially, a battery fire.

Nicholas Kotov, a chemical engineering professor at U-M, and his team of researchers used nanofibres extracted from Kevlar to create the barrier between the electrodes. This barrier stifles any growth of metal tendrils (lithium ions) preventing unwanted pathways for an electrical current.

Nicholas said: “Unlike other ultra strong materials, such as nanotubes, Kelvlar is an insulator. This property is perfect for separators that need to prevent shorting between two electrodes.”

In other membranes in lithium-ion batteries, the width of the pores can measure from a few hundred nanometres up to a few hundred-thousandths of a centimetre. But the pores developed by the chemical engineers at U-M measure just 15 – 20 nanometres.

These pores can let individual lithium ions pass through but can block any growth of ions, which present themselves in a fern-like structure.

The membrane is made by layering the nanofibres on top of each other into thin sheets, keeping the chain-like molecules of Kevlar stretched out to ensure good lithium-ion conductivity between the electrodes.

Kevlar, the material best known for its use in bulletproof vests, is also highly heat resistant. This renders it will more likely to withstand a fire than the types of material currently used in lithium-ion batteries.

This research means that a safer battery can be manufactured, so will come as no surprise to hear  that a many companies have already requested samples of the material.

Mass production of the battery is expected to commence in 2016, and the team of researchers have founded a new company, Elegus Technologies, to help bring their product to market.

It is often said that innovation is borne out of necessity, and this is a perfect example of chemical engineering research that addresses a fundamental safety issue; and one  that can undoubtedly prevent accidents in the future.