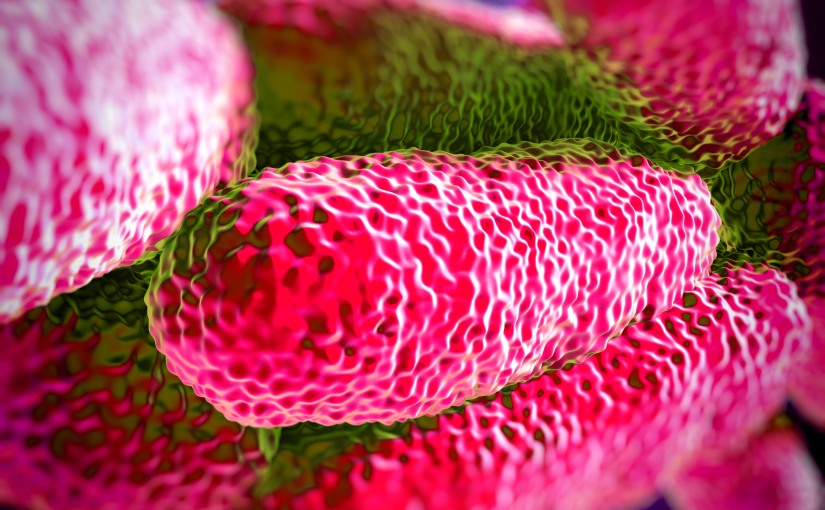 Genetic engineering and genetic modification are tools that have been carefully and cautiously introduced around the world.

There are varying degrees of resistance to it use in different countries, but this hasn’t stopped some nations and researchers exploring the opportunities.

Recent research includes the genetic engineering of a malaria parasite to act as a vaccine, and of course there is the more wide-scale introduction of genetically modified crops to improve yields.

One of the latest developments includes modification of bacteria in such a way that they can be programmed to produce specific chemicals resulting from their metabolic processes, and how much of it.

The work has been pioneered by the Wyss Institute for Biologically Inspired Engineering and Harvard Medical School.

In principle, their work could result in future chemical factories consisting of colonies of genetically engineered bacteria.

The Wyss Institute team has been able to trick the bacteria into self–eliminating the cells that are not high–output performers, ridding the entire process of the need for human and technological monitoring to make sure the bacteria are producing efficiently, and therefore hugely reducing the overall timescale of chemical production.

The technique makes a desired chemical product essential to the bacteria’s survival by modifying their DNA so that antibiotic–resistant genes are activated, but only in the presence of a certain chemical, such as the one that is desired for production.

At the same time, the genetic modification makes the low–output chemical producers highly susceptible to being killed off by antibiotics.

Only the most productive cells generate enough of the desired chemical to be completely resistant to the antibiotic and survive to go onto the next round of evolution.

As each evolution cycle progresses, the bacteria become more and more effective at producing the desired chemical as they use the “survival of the fittest” principle to stamp out the weakest producer cells.

Wyss Institute founding director and professor of bioengineering at Harvard School of Engineering and Applied Sciences, Donald Ingber, says: “This advance has implications for pharmaceutical, biofuel, and renewable chemical production.

The work has been led by Harvard geneticist George Church, who says: “We’re using evolution to select for the cells that only serve our purpose best, making human monitoring less important to that feedback loop and instead relying on the bacteria to self monitor their production performance. This is a major direction of growth in synthetic biology, where the focus has mostly been on one–off experiments until this point.”

Excellent work which is likely to have an impact on the chemical and process industries in the future.

One thought on “Bacteria on a factory scale (Day 233)”