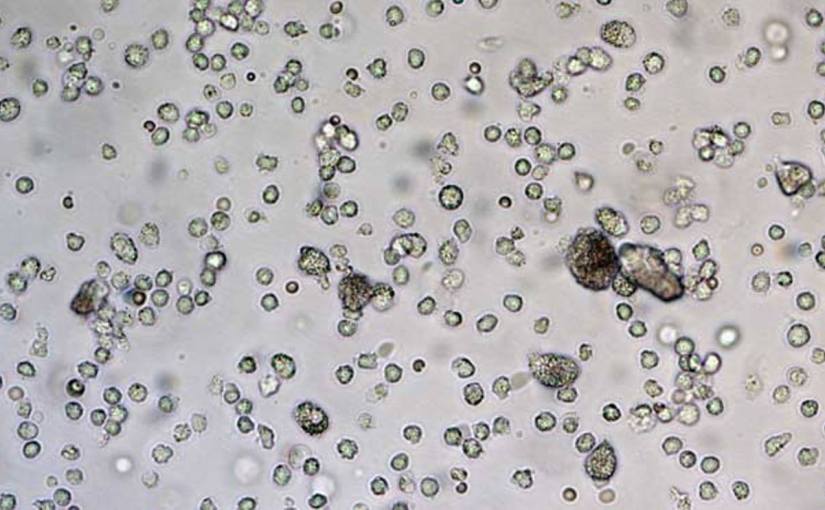 Some diseases like cancer carry more than one jeopardy.

Untreated it causes harm and threatens life. Treatment too carries its own risks.

And if you’re unlucky enough to contract cancers such as lymphomas and leukaemias, even the body’s own natural defences become less effective.

Ways to stimulate the body’s immune system has been the focus of researchers at Harvard School of Engineering and Applied Sciences (SEAS) and the Wyss Institute for Biologically Inspired Engineering at Harvard University.

And they’ve had success with a non-surgical injection of programmable biomaterial that spontaneously assembles in vivo to activate a host’s immune cells into a 3D structure which can help fight and even contribute to the prevention of cancer and infectious diseases such as HIV.

Tiny biodegradable rod-like structures made from silica, known as mesoporous silica rods (MSRs), can be loaded with biological and chemical drug components and then delivered by needle just underneath the skin.

The rods spontaneously assemble at the vaccination site to form a three-dimensional scaffold, like pouring a box of matchsticks into a pile on a table.

The porous spaces in the stack of MSRs are large enough to recruit and fill up with dendriticcells, which are “surveillance” cells that monitor the body and trigger an immune response when a harmful presence is detected.

Jaeyun Kim, co-lead author and an assistant professor of chemical engineering at Sungkyunkwan University, Korea, and a former Wyss Institute postdoctoral fellow, says: “Nano-sized mesoporous silica particles have already been established as useful for manipulating individual cells from the inside, but this is the first time that larger particles, in the micron-sized range, are used to create a 3D in vivo scaffold that can recruit and attract tens of millions of immune cells.”

Once the 3D scaffold has recruited dendritic cells from the body, the drugs contained in the MSRs are released, which trips their “surveillance” trigger and initiates an immune response.

The activated dendritic cells leave the scaffold and travel to the lymph nodes, where they raise alarm and direct the body’s immune system to attack specific cells, such as cancerous cells.

At the site of the injection, the MSRs biodegrade and dissolve naturally within a few months.

Since the vaccine works by triggering an immune response, the method could even be used preventatively by building the body’s immune resistance prior to infection.

The researchers say the vaccines can be easily and rapidly manufactured so that they could potentially be widely available very quickly in the face of an emerging infectious disease.

Congratulations to Jaeyun and the rest of this multi-disciplinary team that have achieved great results so far.