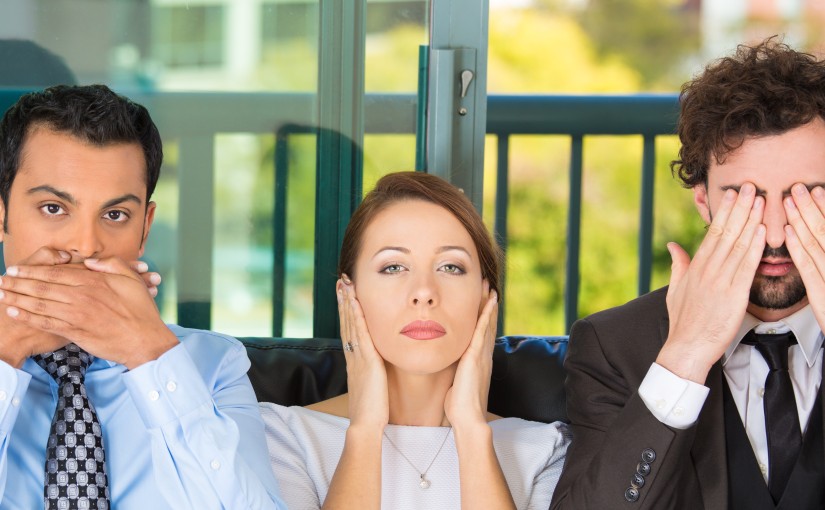 You’ll find lots of social commentary around the world about whether people have become more desensitized and less caring than the past.

In the UK, there was a social experiment, earlier this year, involving two children left on their own for 60 minutes in a busy shopping centre. According to reports, just one person stopped – over 600 were filmed walking by.

The issue of personal responsibility is important – how we interact, when we intervene and the choices we make. Sadly, for some of the big issues in the world I believe there is a tendency to leave the problem to someone else.

Climate change is one example. The drift in recent years has been away from the role of individuals to rely solely on organisations and governments for answers.

In 2007, the UK’s largest retailer, Tesco, began trialling carbon labels on selected products. Similar schemes ran in France, US and Japan. The aim was to ’empower us all to make informed choices and in turn drive a market for low carbon products’.

Within five years Tesco had dropped its plan to label all its products with their carbon footprint, blaming the amount of work involved and ‘other supermarkets for failing to follow its lead’.

Tesco blamed ‘a minimum of several months’ work to calculate the footprint of each product. Only around 125 products a year were being ‘footprinted’ as a result.

Historically, the mitigation of climate change certainly falls into the ‘too difficult box’ for both the private and public sector. So what can individuals do and will it make any difference?

Around the same time that Tesco were pulling out of carbon labelling, the Carbon Trust – in partnership with Coca Cola – published a document called the Personal Carbon Allowance White Paper.

The project formed part of a four-week consumer trial in Great Britain which set a personal carbon allowance of 20Kg CO2 per day.

The report suggested that ‘Consumers did act to reduce food waste and energy bills, but other areas, such as holidays and meat consumption, proved harder to address. There was genuine engagement and enthusiasm from the consumers who were involved.’

Overall, there was a positive response to personal carbon allowances.

However, the report indicated a carbon knowledge gap existed and only a small number of consumers had a broad and comprehensive understanding of the carbon impact of the goods and services which are consumed on a day-to-day basis.

Many consumers pointed to the fact that they would be far more willing and motivated to make changes to their lifestyles if they had better information.

Of course, in the two years since the report, there appears to be have been little progress and the fear is that some of this interest, momentum and positive action generated by organisations like the Carbon Trust are lost to apathy and inaction.

We all have choices and social media now gives everyone a voice. On issues like climate change, we can make a difference.

Not everyone can re-design coal-burning power stations to capture and store carbon. But we can demand more information on those things where we have a choice and for that reasons individuals, armed with the right knowledge and desire to do the right thing, can be a power for good.

One thought on “Can individuals still make a difference? (Day 194)”