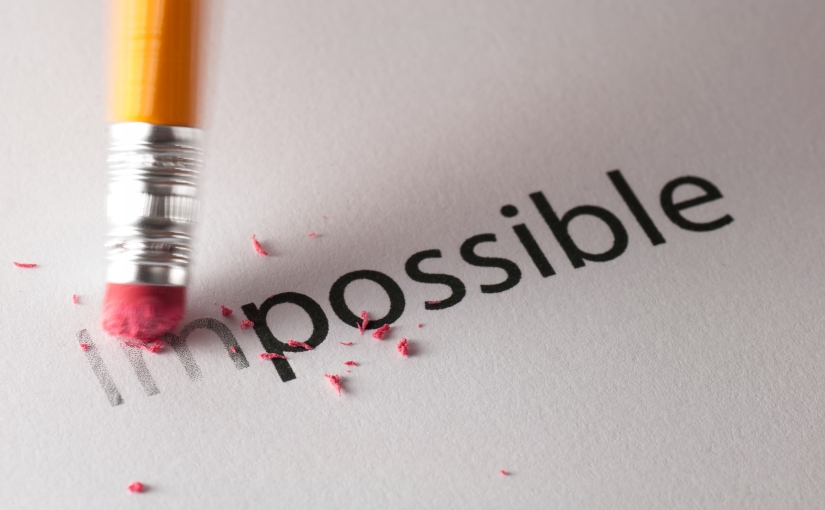 I know from talking to colleagues at IChemE the phrase ‘change the world’ has been pounced upon and some believe it is hard to justify.

If you’re still not convinced let’s take a look at this year’s World Changing Ideas 2014 published by Scientific American.

Each year Scientific American publishes ten problem-solving, planet-improving, lifesaving advances set to drive progress in the years ahead. There are plenty of candidates, spanning all aspects of science – not just chemical engineering – and the diversity is evident in this year’s list:

Some of these ideas may be known to you and quickly stand out as fields of interest to chemical engineers such as Ultrahard Recyclable Plastics and Batteries that Capture Low-Grade Waste Heat.

However, some are less obvious for the involvement of chemical engineers, such as Reprogrammable Cells.

This work has already been commercialised under the brand name CellSqueeze by a company called SQZ Biotech.

The innovation is driven by the knowledge that many diseases and disorders result from dysfunction at the cellular level.

However studying them has proven challenging as it is currently difficult to understand and manipulate cells’ internal biological mechanisms.

In 2009 researchers at the Massachusetts Institute of Technology solved this problem, by accident.

Researchers – in the labs of Dr. Klavs Jensen Department Head Warren K. Lewis Professor of Chemical Engineering and Professor of Materials Science and Engineering and Dr. Robert Langer David H. Koch Institute Professor – were playing around with a method of implanting cells with large molecules and nanomaterials using a microscopic water gun.

They were trying to get things inside a cell—the sorts of things that might alter a cell’s behavior while keeping it alive.

A chemical engineer called Armon Sharei noticed that some of the water-shot cells became momentarily misshapen, and while they were, the material was getting inside them.

Armon says: “It turns out if you deform a cell fast enough, you can temporarily break down its membrane.”

The water gun was too crude a tool. They needed a gentler way to squeeze cells.

The evolution is the CellSqueeze technology which is a microfluidic chip that enables the delivery of virtually any material into almost any cell type including primary human-derived cells in order to address challenges with traditional intracellular delivery technologies.

It contains 75 parallel fluidic channels each of which has at least one region where the channel diameter is smaller than the diameter of a cell. Cells flowing through these channels experience a “squeeze” as they travel through the narrow point.

The mechanical stress opens temporary holes in the cell membrane exposing the cytoplasm which allows the cell to take up molecules in the surrounding environment. Cells repair themselves shortly thereafter.

It’s applications range from single molecule imaging to cell reprogramming. In practical terms this could help the manufacture of insulin and help attack tumors, plus many other helpful things.

A great example of how chemical engineers have the ability to change the world for the better.

3 thoughts on “Can chemical engineers change the world? (Day 177)”