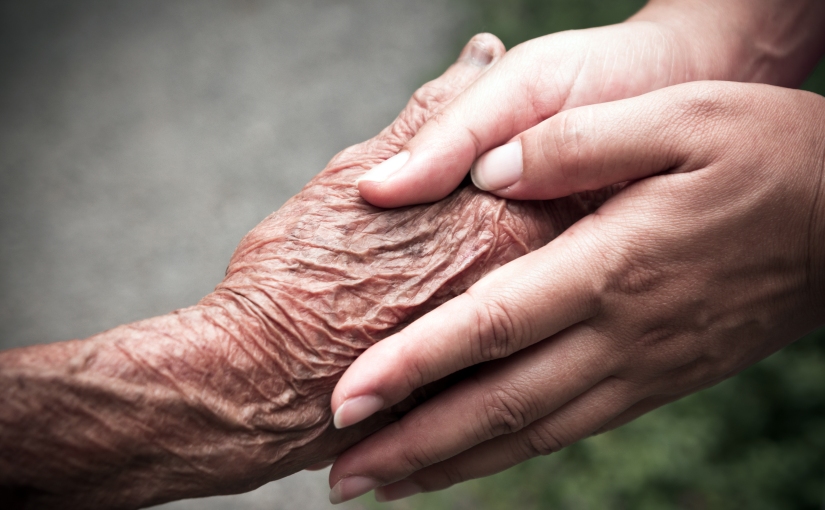 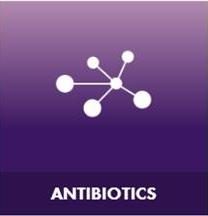 The World Health Organization estimates that antibiotic treatments add an average of 20 years to all of our lives.

But life spans are now under threat caused by the rise of antimicrobial resistance, which is threatening to make antibiotics less effective in the future.

In in the 80 years since the discovery of penicillin, our overuse of antibiotics has put pressure on bacteria to evolve resistance, leading to the emergence of untreatable superbugs that threaten the basis of modern medicine.

It’s a challenge that has prompted the re-creation of the 300 hundred year-old Longitude Prize 2014, which is offering a £10 million (US$15.8m) prize fund to help solve the problem of global antibiotic resistance.

Today is an important date in the fight against antibiotic resistance. Firstly, it is European Antibiotic Awareness Day.

Secondly, it is the first chance to register your interest for the Longitude Prize. The organisers are hoping to encourage as many people as possible to respond to the challenge, and we need your help to spread the word.

Here’s what you need to know:

Today, is also a chance for you to support European Antibiotic Awareness Day 2014.

In previous years, the campaign has highlighted that the consumption of carbapenems – a major last-line class of antibiotics – which has increased significantly across Europe from 2007 to 2010.

It is believed the increase is the likely consequence of increasing multidrug resistance in Gram-negative infections, such as bloodstream infections or pneumonia, since carbapenems are often used to treat such infections.

Some of the statistics are alarming – the percentage of Staphylococcus aureus resistant to meticilin remains above 25 per cent in more than a quarter of EU countries, mainly in Southern and Eastern Europe. 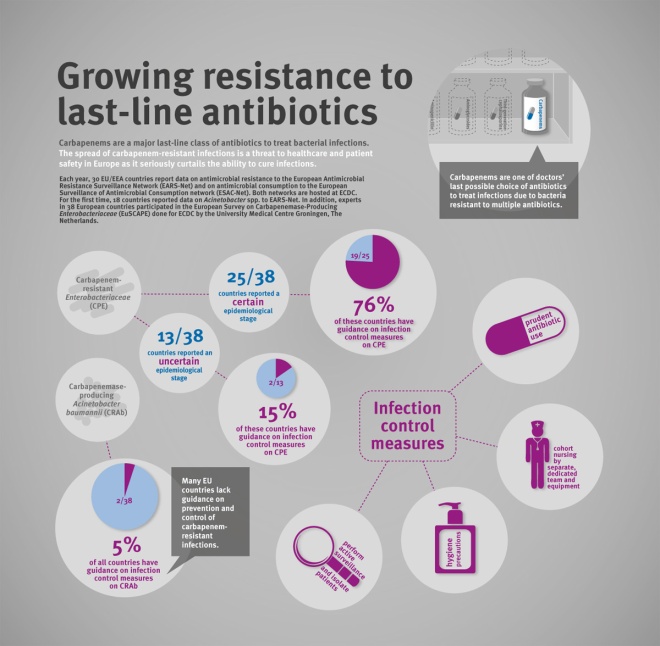 It’s a terrifying thought that after so many centuries of improving health, that life expectancy might end up returning to levels similar to the middles ages in England (@ 1500 AD).

As chemical engineers, in whatever field you work in, please show your support for both campaigns. It would also be fantastic news for our profession if we could win and show why chemical engineering matters.