Our war against infection and disease is ongoing. New bacterial strains are consistently emerging and our current antibiotics are becoming less and less effective at fighting them. 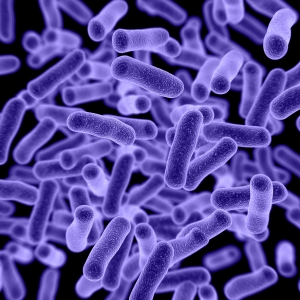 Governments and researchers worldwide are searching for new methods to help deal with the spread of antibiotic resistant bacteria.

Chemical engineers from the University of Washington have proposed a strategy to block bacterial biofilms forming and thus keep the bacteria in their more readily treatable single-cell form.

When our bodies become infected with pathogenic bacteria, the bacteria can aggregate to form biofilms (layers of bacterial cells) which are hard to destroy with antibiotics.

This indicates that we should be looking for new methods to remove the bacterial biofilms, rather than just relying on antibiotics.

A team of chemical engineering researchers have suggested a new strategy to help to prevent these biofilms forming – the use of compounds that interrupt a bacteria’s ability to regulate osmosis (the flow of water across its membrane); published in the ACS Journal of Sustainable Chemistry and Engineering.

Whilst the idea to disrupt the biofilms is not a new one, the approach is. Shaoyi Jiang and his colleagues focused on a bacteria’s need to control its osmotic pressure, which if left unregulated causes the bacteria to pump out large quantities of water into the surrounding environment, threatening their viability. 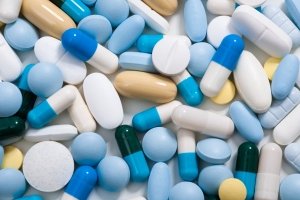 Shaoyi and the team worked hard to find a series of compounds that might effect this osmotic regulation. They found that ethylcholine was the most effective, reducing biofilm mass by up to 70 per cent.

The ethylcholine also did not decrease bacterial growth, which the team suggests could help stop the development of bacterial resistance to this strategy. Further tests showed that using ethylcholine did not influence the bacteria susceptibility to antibiotics.

The team are now working to uncover exactly how ethylcholine works to interrupt osmotic regulation in bacteria.

This work is far from completion and still needs to be tested in animal and human cells, but I feel it is a positive step forwards. This approach could have widespread implications, for example be used in the food industry or agriculture where biofilms are also a common problem.

If you are working to combat bacterial resistance why not get in touch and share the story of your research.