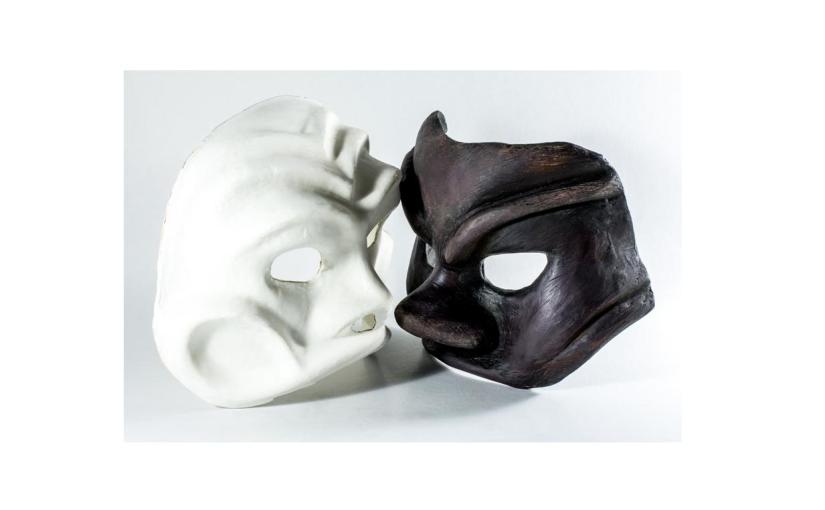 Throughout 2014 there have been various emotional and poignant days recording key events in the twentieth century’s two world wars.

As chemical engineers, I’m sure some of us look at these historical events in contrasting ways, especially when we consider our professional ‘forefathers’ were the architects of weapons production on a mass scale.

Conversely, the mass use of antibiotics considerably reduced the death toll in combat during World War Two.

That’s the dichotomy of chemical engineers – our inventiveness has the ability for destruction and immeasurable good.

IChemE still commemorate ‘chemical engineers’ from World War One with our Moulton medals.

The medals were named after John Fletcher Moulton, who later became Baron Moulton – a lawyer and a politician.

In 1914 he became chairman of a committee to advise on the supply of explosives. Moulton later became director-general of the explosives department, first in the War Office and then in the Ministry of Munitions.

Moulton managed to mobilise a brilliant group of administrators and scientists who expanded production more than 20-fold. He also oversaw the production of fertilizers and poisonous gases, something we are led to believe he considered uncivilised.

During World War One, chemical weapons were used to a considerable degree. The Geneva Convention of 1925 prohibited the use, but not the production or storage, of chemical weapons.

During World War Two, chemical means were employed in Hitler’s mass exterminations. Chemical weapons have subsequently been put to use on numerous occasions by both states and terrorists.

Nearly a hundred years later the Organisation for the Prohibition of Chemical Weapons (OPCW) won the Nobel Peace Prize in 2013, with chemical engineers at the forefront of encouraging nations to end their use once and for all.

Deva Hupaylo is one of these chemical engineers and head of OPCW’s Industry Verification Branch in the Netherlands.

She leads the work of 120 inspectors who monitor, once chemical weapons are removed from a country, to make sure new supplies are not manufactured.

“The organisation’s [OPCW] motto is ‘working together for a world free of chemical weapons’, and I think everyone who works there feels that they work because they are doing something that is better for the world.

These are great messages to hear.

Unfortunately, despite the the use of chemical weapons being taboo under international law, recent events in Syria, where chemical weapons have again been put to use, have underlined the need to enhance the efforts to do away with such weapons.

On balance, the efforts of Moulton and others saved lives, but we still can’t forget that over 37 million people were killed, wounded or went missing between 1914-1918 alone.

2 thoughts on “The dichotomy of chemical engineering (Day 77)”