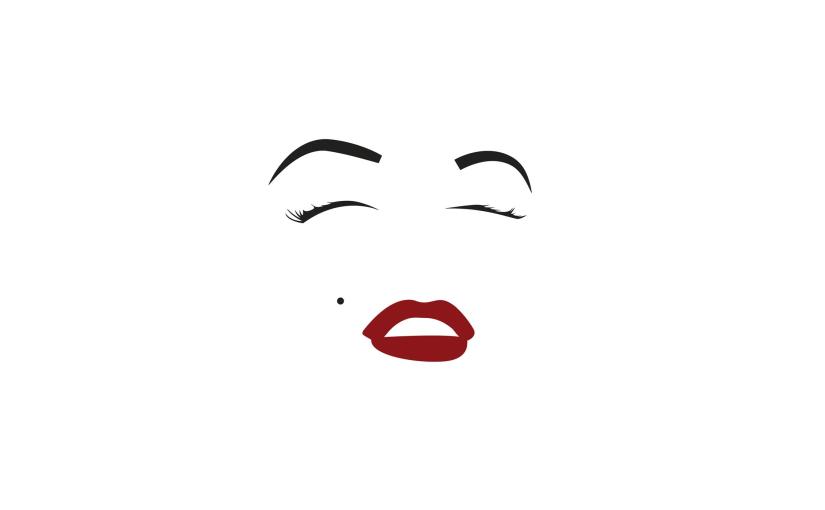 Drug counterfeiting is big business. It’s a global problem made even easier when you consider a third of all countries have little or no medicine regulation.

Poorer countries are most at risk. The World Health Organisation (WHO) estimate one in ten drug products are fake.

In 2012, researchers in South East Asia found a third of malaria drugs were either poor-quality or fake causing drug resistance and treatment failure. A similar picture was revealed in sub-Saharan Africa.

In the same year, 1,900 people in China were arrested in a single crackdown against fake medicine manufacturers responsible for counterfeiting drugs to treat diabetes, hypertension, skin problems and even cancer.

It’s a challenge the University of Michigan and colleagues in South Korea are tackling… with the help of Marilyn Monroe. They’ve developed a special film which contains a hidden image – in this case of Marilyn Monroe’s iconic face – which appears when ‘fogged’ or breathed on.

The ‘film’ – which can contain any image – is a new high-tech development in the fight against drug counterfeiting led by Terry Shyu, a doctoral student in chemical engineering at Michigan.

According to Michigan, counterfeit drugs, which at best contain wrong doses and at worst are toxic, are thought to kill more than 700,000 people per year.

The method requires access to sophisticated equipment that can create very tiny features, roughly 500 times smaller than the width of a human hair. But once the template is made, labels can be printed in large rolls at a cost of roughly one dollar per square inch.

That’s cheap enough for companies to use in protecting the reputation of their products and potentially the safety of their consumers.

.
The film is made using an inexpensive molding process similar to the manufacture of plastic cups.

The labels work because an array of tiny pillars on the top of a surface effectively hides images written on the material beneath. The hidden images appear when the pillars trap moisture.

A genuine product can be checked with just a breath of air.

The team have demonstrated the ability of the tiny pillars to stick to plastics, fabric, paper and metal, and they anticipate that the arrays will also transfer easily to glass and leather.

Congratulations to all the chemical engineers involved in the project. Not only are they demonstrating that chemical engineering matters in the healthcare sector, but also their inventive marketing acumen too by enlisting the support of Marilyn Monroe to bring their work and success to the attention of the wider public.