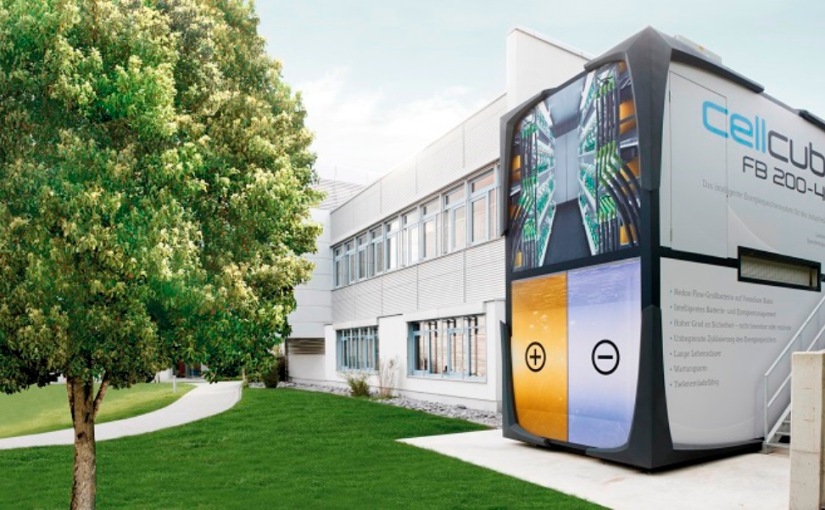 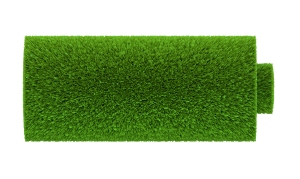 In some parts of the world, at certain times of the day, there’s just too much energy – and nowhere for it to go. It’s a problem more and more energy suppliers are likely to experience.

The problem is particularly acute in places like Hawaii. With no natural fossil fuels it has traditionally shipped oil and coal thousands of miles by sea at great cost. The result for Hawaii’s residents are electricity bills three times higher than mainland USA.

But it does have lots of sun and many of Hawaii’s citizens have turned to solar power for their energy. An estimated one in ten residents now have solar panels on their homes. However, there’s so much of it that some homes are not being hooked up to the grid for fear of overloading it during peak sunny periods.

It’s a challenge that’s likely to become more widespread, especially with the growth of solar panels and individual homeowners making their own personal contribution to the energy grid.

Around one in three homes in Germany have solar panels and the UK is forecast to reach a similar figure over the next decade or so. This sounds great, but what do we do with the spare energy when it’s not needed?

All of this highlights the problem of energy storage. Finding affordable, practical and reliable ways of storing energy – even for just a few hours – is a challenge which remains largely unsolved.

But there is progress and there are some solutions being developed, especially for climate and energy stressed locations like Hawaii and commercial uses.

One of the answers being looked at is the CellCube energy storage system.

The CellCube energy storage system is regarded by its makers – American Vanadium – as a milestone in the history of regenerative energy management.

The system can harness solar, wind and energy from biogas and store it. It guarantees uninterrupted power supply. It is independent of weather fluctuations, temperatures, length of day or unstable grids.

The key ingredient in the CellCube is vanadium. It’s an element that has been used for hundreds of years, but today mainly goes into structural steel, such as in bridges and the “rebar” used to reinforce concrete.

However American Vanadium and its partners have found a way to exploit the special properties of vanadium. Using a chemical process called ‘reduction’, electrons are added to the vanadium.

It results in a very stable battery, which are called vanadium “redox flow” batteries. They can be discharged and recharged 20,000 times without much loss of performance, and are thought to last decades.

By way of comparison, a lithium battery cannot be recharged to the same extent. Scaling-up to store an entire community’s energy for several hours is also challenging.

It is claimed that vanadium batteries can also be made to store more energy simply by adding bigger tanks of electrolyte. They can then release it at a sedate pace as needed, unlike conventional batteries, where greater storage generally means greater power.

However, there are limitations. Like all different types of energy storage systems in development, CellCubes are large – about the size of a car parking space.

And sustainability is a consideration – there just may not be enough vanadium to make this a widespread solution for all.

Despite the general limitations of all current energy storage systems, the CellCube is a very interesting and encouraging development. Any system that can provide energy from renewable sources such as wind and the sun, when the wind has dropped, and its turned dark outside, is well worth celebrating.