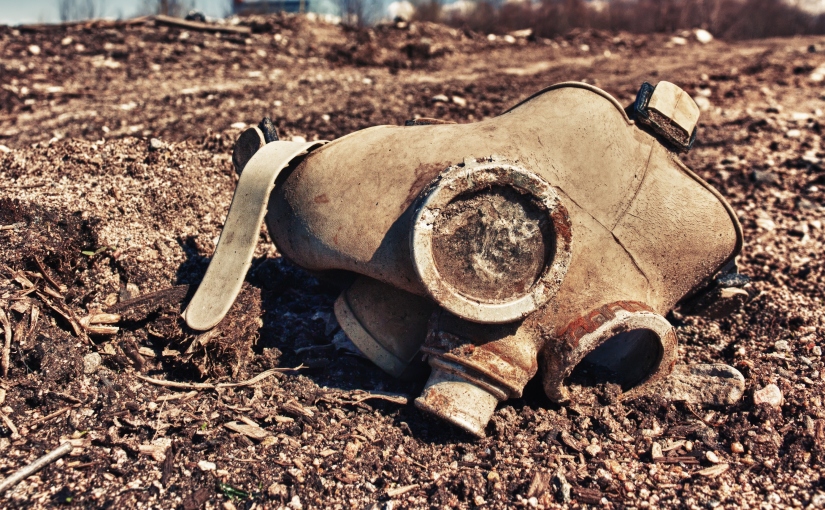 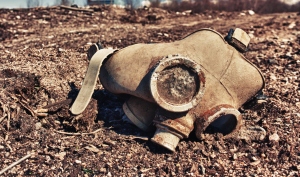 A few weeks ago I blogged about chemical engineers and their role in the production of antibiotics to save lives during the D-Day landings in 1944. Antibiotics are now part of a standard issue battlefield medical first aid kit to help save lives during what is described as a ‘platinum 10 minutes’.

Sadly, there are still around 40 conflicts in the world today. And as we’ve seen in the Middle East and Syria, chemical weapons are still being produced and used in some of those conflicts.

Politically and practically, their destruction is not easy. In Syria, around 1,300 tonnes of chemical agents have been identified for destruction including sulphur mustard (which forms mustard gas), nerve agents sarin and VX and their precursor ingredients.

If there is any good news about chemical weapons, it is the fact that the chemical and process industries can help to destroy them – safely.

Some of the Syrian chemical agents are being destroyed at sea on the Cape Ray – a former container ship. It has been fitted out with two $5m (£3m) mobile hydrolysis systems. During hydrolysis, the chemical agents are broken down with hot water and then further neutralised with sodium hydroxide – also known as caustic soda or lye.

Other agents are being destroyed on land at commercial facilities including in the UK at Ellesmere Port by Veolia.

Veolia will destroy around 150 tonnes of class B pecursor chemicals in its incinerator. The materials being destroyed there are similar to others already processed by Veolia.

Class B precursors are used in the manufacture of chemical weapons, but in their singular form are only classed as hazardous industrial products.

They only become highly toxic when mixed with another chemical known as the A precursor, at which point they form a deadly nerve agent.

To eliminate any risk of an accident – or of them being stolen – the A and B precursors are being removed from Syria separately.

Other nations involved in the clean-up are the US, Russia, China, Italy, Denmark, Norway and Finland.

Several hundred Syrian people died last year following the sarin gas attack. It’s a tragedy that has no positives, but at least we can make an important contribution by putting 1,300 tonnes of chemical weapons beyond use.