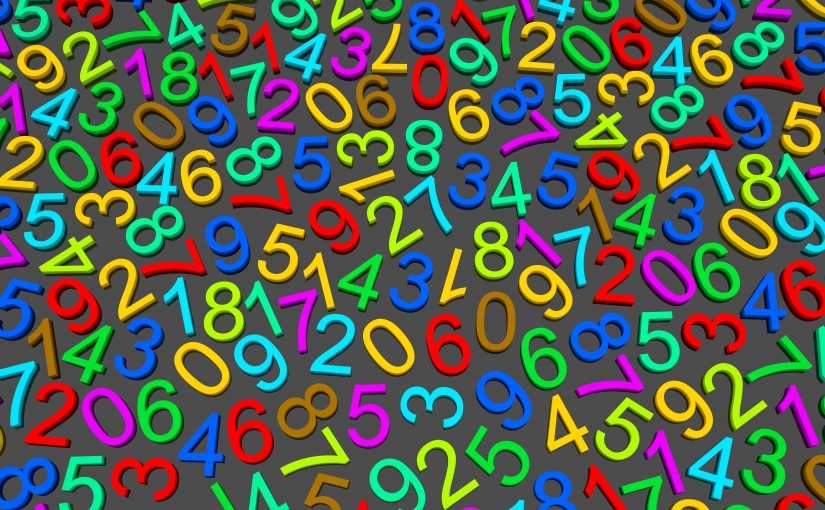 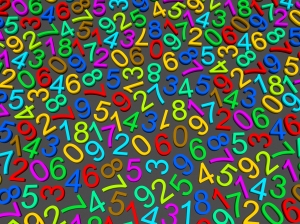 The media (and generally readers) love lists of things. Easily digestible and readable, they are a great way to start debate and communicate in a few words. A quick Google will show you just how many top ten lists there.

Anyway, throughout my presidency I thought I’d use this handy technique in my blogs to get your views and comments – beginning with ten reasons to become a chemical engineer. In no particular order, my top ten are:

In some countries membership of professional bodies are in decline. but this is not the case for chemical engineers. IChemE has 40,000 members and growing strongly. In India, the Indian Institute of Chemical Engineers has over 20,000 members. In the US, AIChE has around 45,000 members. The Philippines’ Institute has nearly 2,000. These healthy numbers go on and indicate a thriving and like-minded global profession in demand.

Some professions attract the word ‘vocation’. Nurses and teachers are often associated with the view that it’s not just about the money, but the job satisfaction of knowing that you’ve helped someone personally and profoundly. Chemical engineers have this opportunity too. It may be less personal but better nutrition, improved health, greater social mobility, warmth and light, protection of the environment and many other measures valued by society are the result of our hard work. It’s a great job for making a difference.

Whether a graduate or well down your career path, chemical engineers generally feature at the top end of high earners. Graduates give dentists and doctors a run for their money with starting salaries in the UK of around £30,000. Median salaries for Chartered Chemical Engineers reach around 70,000, and are even higher for those working in oil and gas. All this leads to a great quality of life.

Some of the world’s largest companies and biggest ‘brands’ operate in the chemical and process sector. Not surprisingly, oil and gas feature heavily in the top 50 companies ranked by revenue. So too are energy companies like E.ON and pharmaceutical suppliers. Impressive!

Since the global recession in 2008, by and large, chemical engineers have retained their standard of living. In a period when many professions have seen their salaries decline in real terms, median salaries for the chemical engineering profession has grown by nearly six percent (5.7%) since 2012 and by 12 per cent since 2010 to £56,000. Comforting to know.

8. On hand when it matters

In times of trouble, like natural disasters, emergency teams are on the ground as soon as possible. Once their work is over, teams of people – often volunteers – replace them to help the recovery by establishing vital services and infrastructure to provide like clean water, light, warmth and food. It’s always great to know that charities and chemical engineers are part of these teams carrying out their unsung work.

With so many large employers in the sector, there is an endless opportunity to progress your career as a chemical engineer. Even if you prefer to work for a smaller company, or on your own as a consultant, there is always an opportunity to choose your own career path. The China National Petroleum Corporation reportedly employs 1.6M people. In food, the Compass Group employs over 420,000 people. PetroChina comes in at nearly 600,000. Even McDonald’s, with its chemically engineered food, employs 1.7M people. The result is a world of opportunity to move up the rungs of a very long ladder.

Last year, IChemE achieved a first by delivering some training at Shell’s Gamba site in Gabon, Africa. In addition to French-speaking Gabonese personnel, the Shell Gabon site employed an international mix of staff including people from Europe, North and South America, the Middle East, Asia and other African countries. The young, old, senior engineers and student interns all mixed together to create a diverse team. This is not uncommon and represents the diversity of our profession.

As always, it would be great to hear what you most value from being a chemical engineer.