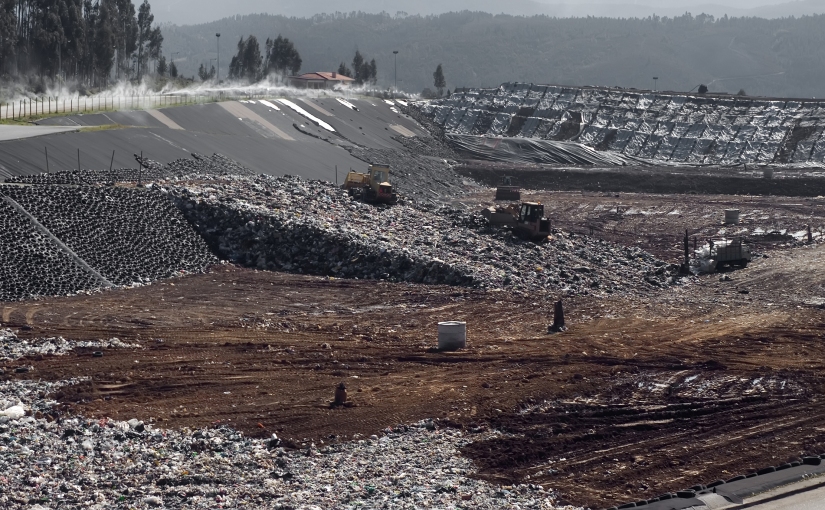 I’m now officially half way through my presidency and I’d like to thank everyone for their support and encouragement over the past six months.

But let’s get back to business with today’s blog.

In recent years, significant efforts have been made to turn the world’s citizens into recyclers of waste.

In parts of the UK such as England, the household waste recycling rate reached 43.2% in 2012/13. Over the previous decade, the amount of waste going to landfill has fallen by over 60 per cent.

This data is encouraging, but 34 per cent of local authority managed waste in England still went to landfill in 2012/13 – over a hundred kilogrammes for each man, woman and child.

I suspect for large parts of the world this is a similar picture, but the trends are positive and the number of landfill sites is decreasing and new developments are being scaled back as we find ways to re-use our waste.

But one aspect of recycling that get’s less attention, is what to do with the waste already buried in tens of thousands of landfill sites across the world.