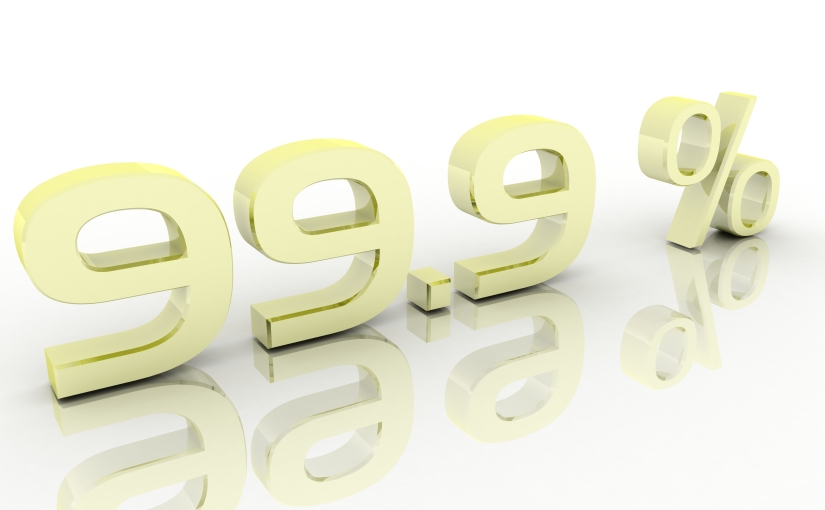 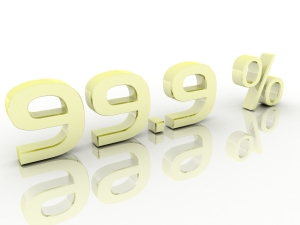 Have you ever wondered why we make mistakes? Well, according to a Pulitzer Prize-winning journalist, called Joseph T Hallinan, he thinks ‘humans are pre-programmed to make blunders’. He’s even written a book about it called ‘Why We Make Mistakes’.

Hallinan is a former Wall Street Journal reporter who began to shape his theory while researching a story on anaesthetists.

Hallinan discovered they had a mixed safety record, but noted their safety record was vastly improved by a simple change to their equipment that cancelled out human error. The change was the introduction of a valve that could only turn one way to deliver anaesthetic to a patient.