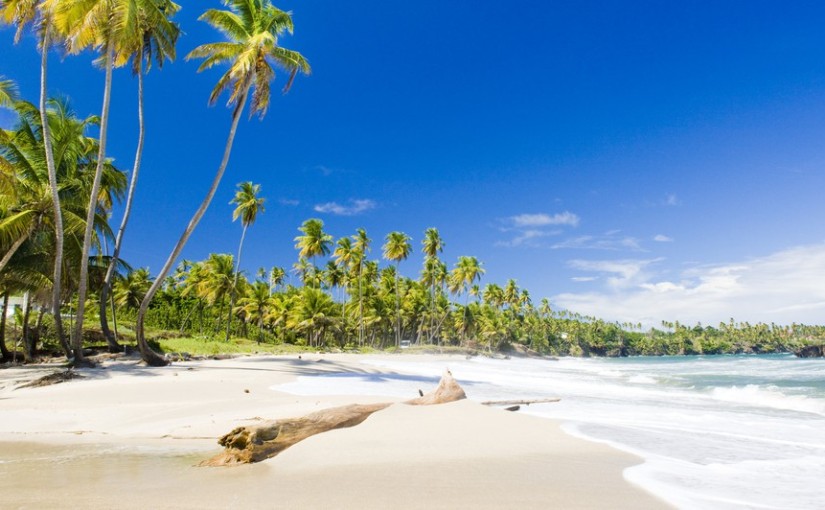 BP has been asking STEM undergraduate students across the UK to compete in their annual Ultimate Field Trip competition Since 2010. Teams of three students are asked to propose a solution to real-world global energy challenges.

This year’s challenge was based on water – How to address the effective, efficient and sustainable use of wastewater from the production of oil, gas and biofuels.

Students were tasked with developing a novel technical solution to reduce water usage or find an effective use for water produced from operations.

It’s hats off to the team from the Department of Chemical and Biological Engineering at the University of Sheffield, UK, who ran-away with the 2015 prize – a two week field trip to visit BP operations in Trinidad and Tobago.

END_OF_DOCUMENT_TOKEN_TO_BE_REPLACED 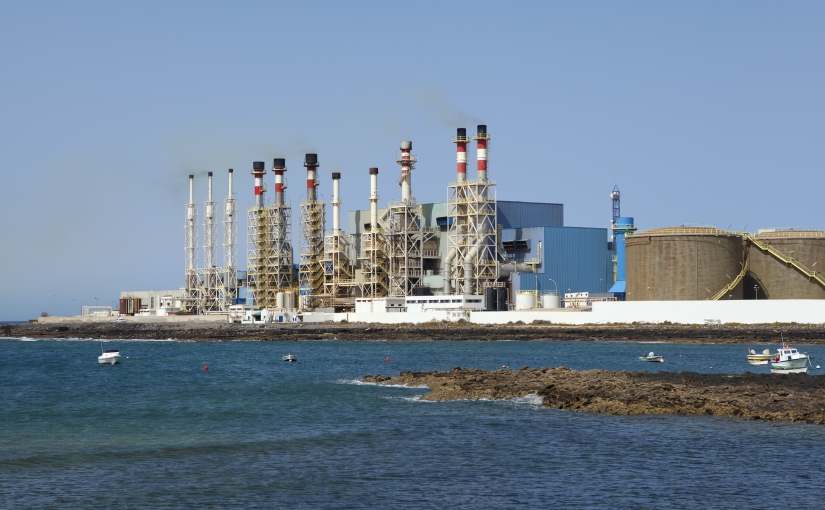 In 2013, IChemE took a glance into the future and highlighted how many desalination plants there might be in the UK by 2050.

Desalination plants are rare in relatively wet countries like the UK, but fairly common in Southern Europe and the Middle East.

More recently countries such as Australia has invested in desalination plants to solve some of their drought problems, with around eight facilities either built, in progress or planned since 2006.

Worldwide, there are around 13,000 desalination plants in operation or under construction in 150 countries.