Towards the end of last year, car pollution came under the scrutiny of some UK politicians who recommended that new schools, care homes and hospitals should be built far away from major roads because of the dangers of air pollution.

In Europe, there was a similar anti-car theme, when, around the same time, the Mayor of Paris, Anne Hidalgo, announced she wanted to ban diesel cars and the pollution they bring from the streets of the French capital.

The Mayor also wanted to limit traffic in pollution hotspots, by only allowing ultra-low emission vehicles within them. In addition, new speed limits were mooted of 18 mph (30 km/h).

These proposals would be a major challenge in France with around 80 per cent of the cars on the country’s roads being diesel-powered.

From next month, France will start applying stickers to vehicles emitting the most pollution; diesel cars more than 13 years old will get a red sticker.

It is clear there is a mini backlash against cars at present, but where does all this leave current transport policy and how can engineers influence it?

END_OF_DOCUMENT_TOKEN_TO_BE_REPLACED 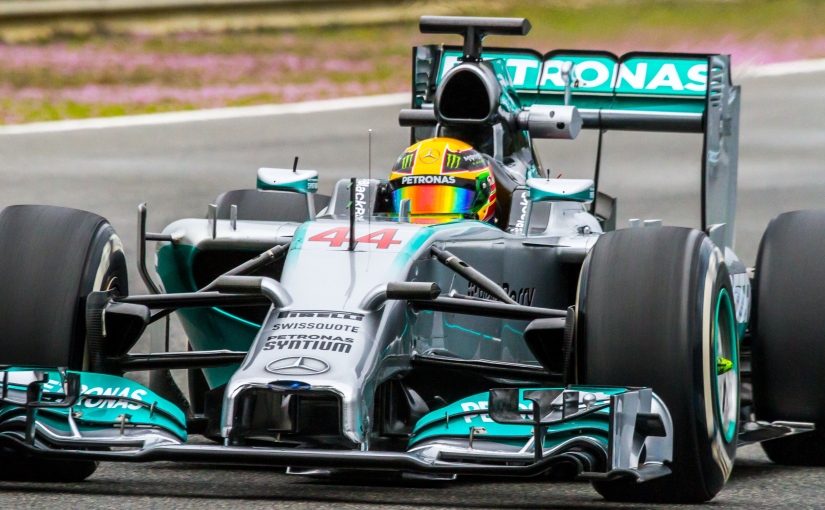 A few days ago, I published a blog called Behind every great sportsperson is a chemical engineer and I promised to return to the topic on a regular basis to show that chemical engineering is often the unsung hero behind some of today’s sporting icons.

This weekend is the Austrian Formula One Grand Prix. If you’re a fan of the sport you’ll know that tyres (and their lack of grip), drivers (what’s more important – the car or the driver) and aerodynamics (who’s got the most downforce) often dominate the pre-race conversation.

END_OF_DOCUMENT_TOKEN_TO_BE_REPLACED

As a professor of energy engineering at Imperial College London I am often asked about the future. What we know for sure is that there is going to be major change with climate change, dwindling fossil fuels and an extra two billion people on the planet all playing their part in the various scenarios and possibilities.

There are other factors too, but it’s always interesting to look into the crystal ball through the eyes of some of the various stakeholders in the chemical and process industries.