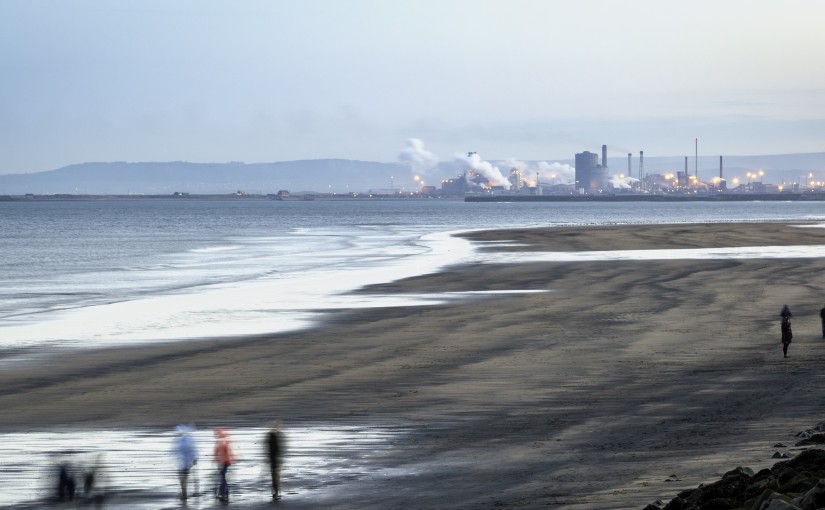 My enthusiasm for carbon capture and storage (CCS) will hardly come as a surprise to regular readers of this blog (see ‘The Complexities of Carbon Capture and Storage‘ or ‘Planet Poker‘). Nevertheless, today I have a new story about an exciting CCS development announced at the UK parliament last month. Teesside, in North East England, is responsible for six per cent of the UK’s industrial CO2 emissions. The area is also home to five of the UK’s top CO2 emitting plants. Now, with the cost of carbon permits expected to escalate, a consortium of government and industry stakeholders has formed a partnership called the Teesside Collective with the aim of forging nothing less than a new industrial future for Britain based on CCS.