To help you stay up-to-date with the latest achievements from the chemical engineering research community here is our monthly installment with some of the latest stories.

A team from Loughborough University and the University of Reading have developed a portable power-free test for the rapid detection of bacterial resistance to antibiotics, or as they call it a ‘Lab-on-a-Stick’.

The test, published in the Lab on a Chip Journal, is an inexpensive microfluidic strip – comprising of tiny test tubes about the size of a human hair – capable of identifying bacteria found in urine samples and checking if they are resistant to common antibiotics. The team say that ‘Lab-on-a-Stick’ is easy to use and cheap to make, and the transparent microcapillary film is suitable for naked eye detection or measurement with portable, inexpensive equipment such as a smartphone camera.

END_OF_DOCUMENT_TOKEN_TO_BE_REPLACED 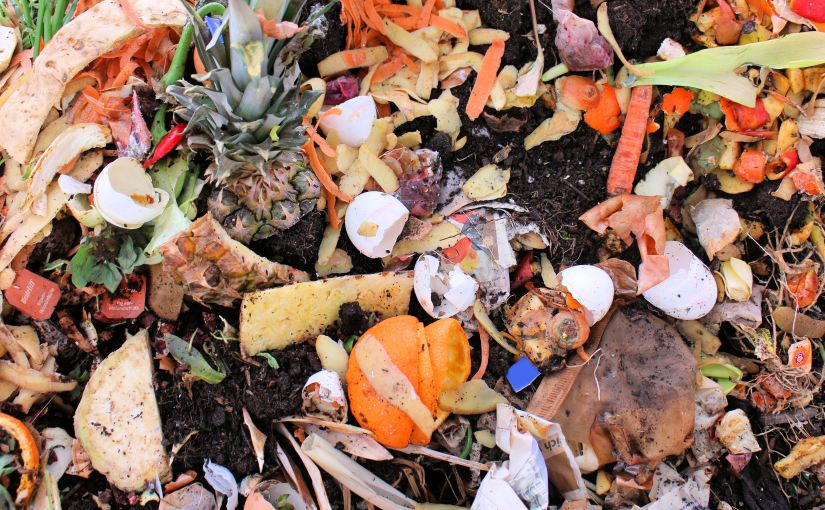 Hello everyone and welcome to today’s blog. Christmas is now over three weeks away, but before we leave the festivities behind for another year I just wanted to make an observation about waste during this indulgent celebration.

A few year’s ago I read a story in Engineering and Technology magazine which suggested the UK consumes around 10 million turkeys, 370 million mince pies, 25 million Christmas puddings, drink 250 million pints of beer and open 35 million bottles of wine.

However, according to WRAP (Waste and Resources Action Programme), the food and drink wasted in the UK increases by a massive 80 per cent over the Christmas period, with a staggering 230,000 tonnes of food, worth £275 million (US$400 million), is binned during the festive season.

The only good news about waste on this scale is that much of it can be used for the production of energy.

Chemical engineers have played a central role in the development of energy from waste processes including anaerobic digestion and biogas production.

Recent research shows that municipal solid waste (MSW) in China has increased and in 2010 exceeded 350 Mt (equivalent to 440 kg per person).

END_OF_DOCUMENT_TOKEN_TO_BE_REPLACED 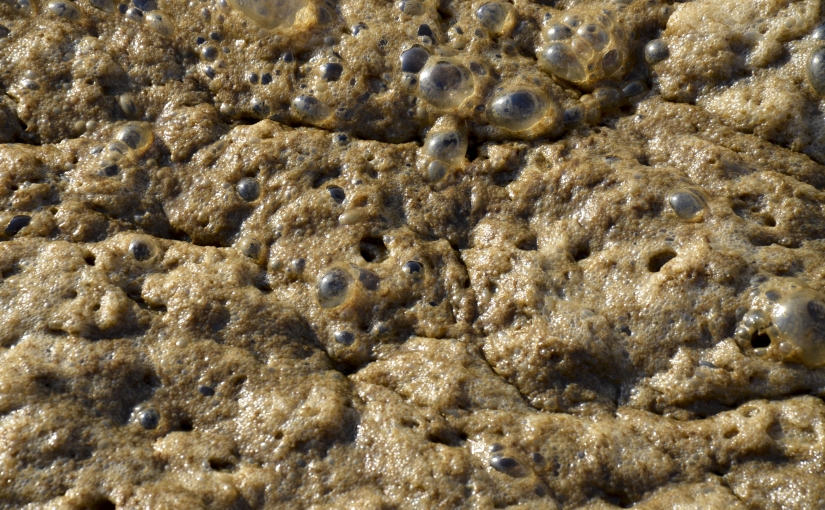 It was around this time last year that one of the big winners at the IChemE Global Awards 2013 – PROjEN – were collecting the Bioprocessing Award for their technology used to convert pig waste into energy.

The pig waste, combined with other food waste, was being used to produce biogas capable of generating the equivalent of around 1.2MW of electricity.

The electricity was exported into the local energy grid in Leicestershire, UK, to power an estimated 700 homes and reduce landfill waste by 18,000 tonnes each year.

In the UK, people outnumber pigs by more than ten to one, so one has to ask the question – ‘Can human poo be used in a similar way to provide a sustainable source of energy?’.