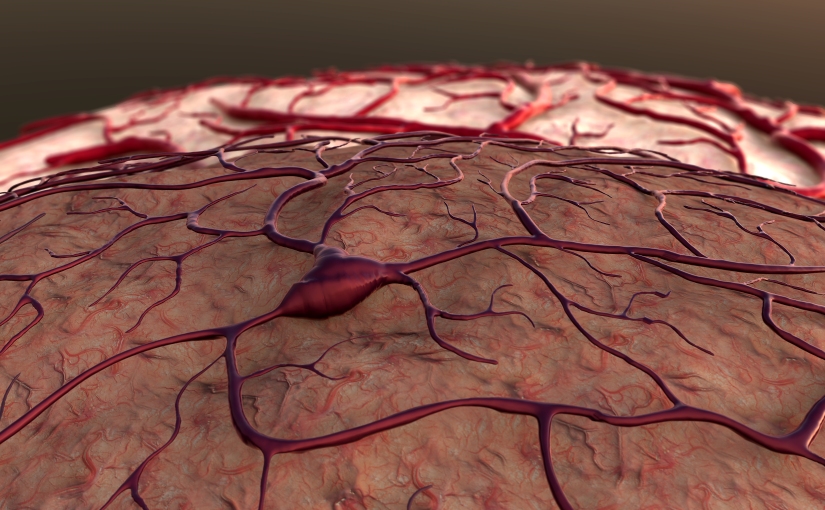 Professional sportsmen and women are well aware of the dangers they face when they put their bodies on the line for the sports they love and excel at. 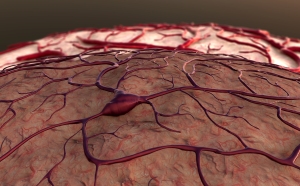 Of course, most are well rewarded, but the risks can be high. One type of injury that causes alarm is head injuries.

Contact sports like boxing and rugby often result in concussions leading to mandatory and forced absences for several weeks – and sometimes months for repeated concussions – before they can return to the sport.

Head injuries in other sports like motor racing can have even greater consequences. F1’s Jules Bianchi is currently in a critical but stable condition after a crash earlier this month. A year ago F1 test driver Maria de Villota died a year after a crash left her with severe head injuries.

One of the challenges medical teams face when treating brain injuries is monitoring. Currently, physicians diagnose brain swelling with imaging techniques such as CT scans or by monitoring intracranial pressure (ICP) directly.

There are mobile CT scanners, but in general they are large and in fixed locations.

ICP monitoring is invasive and traditionally done using probes that penetrate the skull and are linked to an external monitor via a cable. It carries the risk of infection.

ICP cables can also be pulled out or dislodged, and cables become particularly challenging when patients are moved within the hospital or transported to other facilities.

However a team at Stanford University have invented a wireless pressure sensor that has already been used to measure brain pressure in lab mice with brain injuries.

The underlying technology has broad potential that it could one day be used to create skin-like materials that can sense pressure, leading to prosthetic devices with the electronic equivalent of a sense of touch.

The nine-member research team is being led by chemical engineering professor Zhenan Bao.

The technology can have simple applications such as a wireless pressure sensor to read a patient’s pulse without touching them.

In the case of brain injuries Stanford’s wireless device can be used to monitor the pressure inside the skulls of small animals – an achievement that could one day lead to better ways to treat human brain injuries.

Zhenan Bao’s wireless sensor is made by placing a thin layer of specially designed rubber between two strips of copper. The copper strips act like radio antennas. The rubber serves as an insulator.

The technology involves beaming radio waves through this simple antenna-and-rubber sandwich. When the device comes under pressure, the copper antennas squeeze the rubber insulator and move infinitesimally closer together.

That tiny change in proximity alters the electrical characteristics of the device. Radio waves passing through the two antennas slow down in terms of frequency. When pressure is relaxed, the copper antennas move apart and the radio waves accelerate in frequency.

The engineers proved that this effect was measurable, giving them a way to gauge the pressure exerted on the device by tracking the frequency of radio waves passing through the device.

One of the interesting aspects of the technology is the rubber because its basic molecular structure can compress and spring back into shape. Other materials simply don’t have this spring-like feature.

However, Zhenan’s lab discovered that creating a pyramid-shaped layer of rubber instead of a flat mat gave the individual rubber molecules more freedom to flatten out and then spring back into shape.

By putting this pyramid-shaped rubber layer between the copper antennas, the team of engineers was able to exploit the subtle interactions of radio waves and electron clouds to create a pressure gauge.

Zhenan says: “The device we invented here is extremely easy to manufacture and consumes no energy until readings are being made.

“In the short term we hope to use devices like this to track packages and monitor health conditions. In the longer run we dream of using this technology to create touch-sensitive lining for prosthetic devices.”

Excellent work from everyone involved in this project.