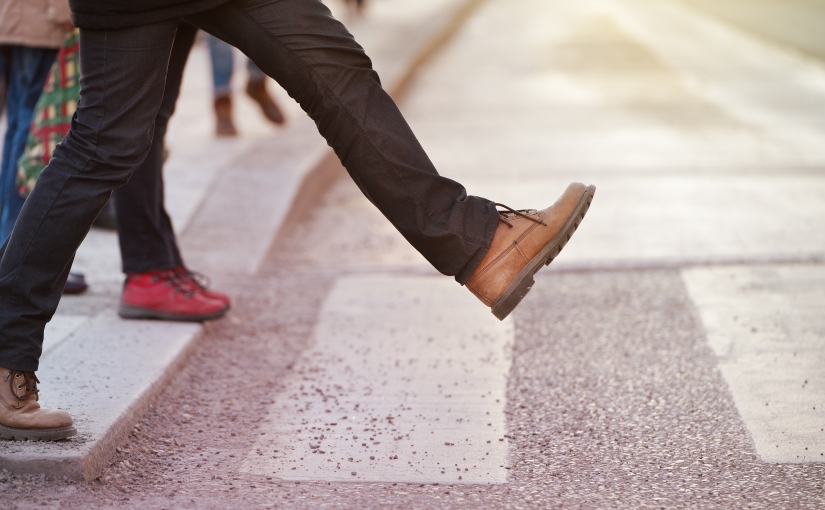 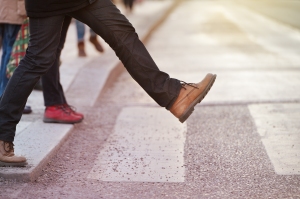 Carbon capture and storage (CCS) is something close to my heart. I, and many colleagues at Imperial College Centre for Carbon Capture and Storage (IC4S) have been working on this for a long time.

With the amount of discussion about it, people may be forgiven for thinking it’s already happening. There is progress and technology and projects are coming online. However, it’s still in its infancy and we’ve only just reached a vital milestone.

It’s been a long time coming, but at the start of October, the world’s first commercial-scale carbon capture and storage plant has come online and started operating in Canada.

The SaskPower Boundary Dam Integrated CCS project involves a 110 MW coal-fired power station in Estevan, Saskatchewan. The plant produces sufficient energy to power 100,000 homes. The amine capture technology captures one million tonnes of CO2 per year. This is equivalent to reducing the unit’s CO2 emissions by 90 per cent. Another bonus is 100 per cent effective reduction in SO2 emissions.

A UK Government report suggests that, in a coal-fired power station, around 870 tonnes of CO2 are produced per GWh of electricity supplied.

It’s not just about capturing the CO2. The plant has integrated processes, part of the chemical engineers toolkit, to pipe the captured CO2 to oilfields for Cenovus Energy to use in enhanced oil recovery (EOR). This is the storage part of CCS.

Another ‘waste’ byproduct from the burning of coal is fly ash. Once again this isn’t thrown away; it’s captured and sold for use in concrete products. Not only is this a useful way of dealing with waste, but using fly ash in cement can reduce the energy costs associated with cement production.

Although there are increasing amounts of renewable energy generation in the global energy mix, fossil fuels are likely to play an important role for years to come. As the International Energy Agency’s (IEA) Executive Director Maria van der Hoeven has said, this is “momentous” and the statement that “CCS will have to play a central role in an ambitious, climate-friendly future energy scenario”.

To those of us in the CCS community, it might feel like the moment NASA realised walking on the moon. Just like the teams at NASA, the science and engineering profession, including many chemical engineers, have invested a lot of time and effort in developing ideas, technologies and prototypes… and now they’ve done it!

The facility cost C$1.35 bn. But many CCS projects have fallen through or been abandoned due to costs. Carbon capture comes at a cost, but I firmly believe that doing nothing is not an option. Climate change is something we cannot afford to ignore.