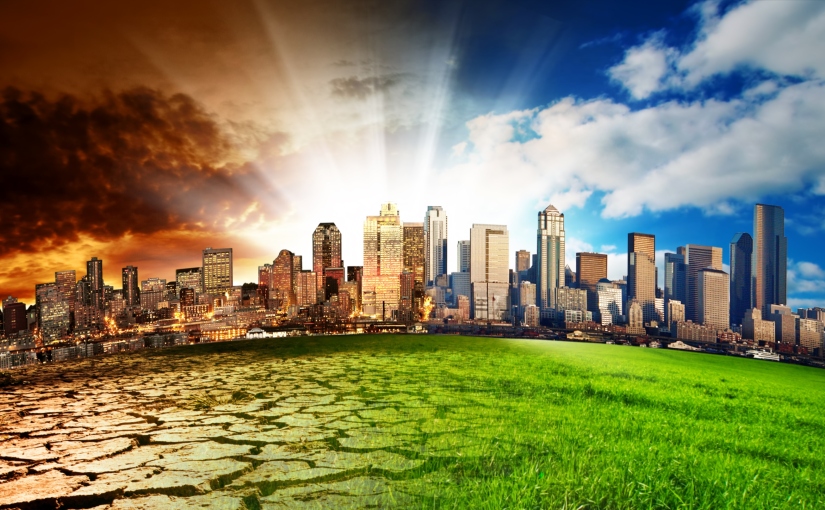 The right thing to do is not necessarily the cheapest when it comes to saving our planet.

Recently, in my monthly poll, I asked the question – Are people willing to pay more for energy to mitigate climate change? (you can vote at the bottom of this blog too).

So far the poll is indicating that nearly 60 per cent are happy to pay more.

For me, it is an issue particularly close to my heart. Since the mid ‘80s, I have worked in the oil and gas industry, so you can see why this is a subject I feel so passionately about.

My research at Imperial College centres on mitigating climate change, and more specifically on the use of carbon capture and storage (CCS) in fossil fuel production.

So you can imagine my elation when I heard the news last week that the White Rose project – a joint venture between Drax. Alstom and BOC – secured EU funding amounting to €300 million to build a carbon capture power plant, fuelled by coal, at the Drax site in Yorkshire.

This milestone project will see the first large-scale, commercial CCS activity in Europe, and I’m even happier that it’s happening in my own back yard, here in the UK.

It is well known that carbon capture costs, and it costs a lot. But I believe that the long term benefit of mitigating climate change far outweighs the short term, hefty price tag.

But how much will it actually cost?

Factoring in cost to the climate change debate is essential and chemical engineers are contributing a lot of work to this area. Recently, research pinpointing the cost of CCS won the latest Excellence award from the European Federation of Chemical Engineering (EFCE).

Dr. Laurence Tock, from the École Polytechnique Fédérale de Lausanne (EPFL) in Switzerland, was honoured for her work in computer aided process engineering, where she has developed a clever model to compare the cost of carbon capture for different power generation processes.

She has found that it costs approximately €40-50 per tonne of CO2 abated for most pre combustion and post combustion carbon capture processes.

So, to put it in simple monetary terms, it costs more to remove carbon from a process than emit it into the atmosphere. But this issue should never be about money alone. When you factor in the environmental benefits, the cost is a price worth paying.

Laurence’s research does go into specifics, and it shows that production costs for power plants with CCS could increase by around 25 per cent. In addition to that, the efficiency of the process could decrease by as much as ten per cent.

Even though her conclusions may not mean good news for the consumer, it is important to remember that we are heading in the right direction on the issues of climate change and limiting greenhouse gas emissions.

One thought on “Doing the right thing (Day 48)”